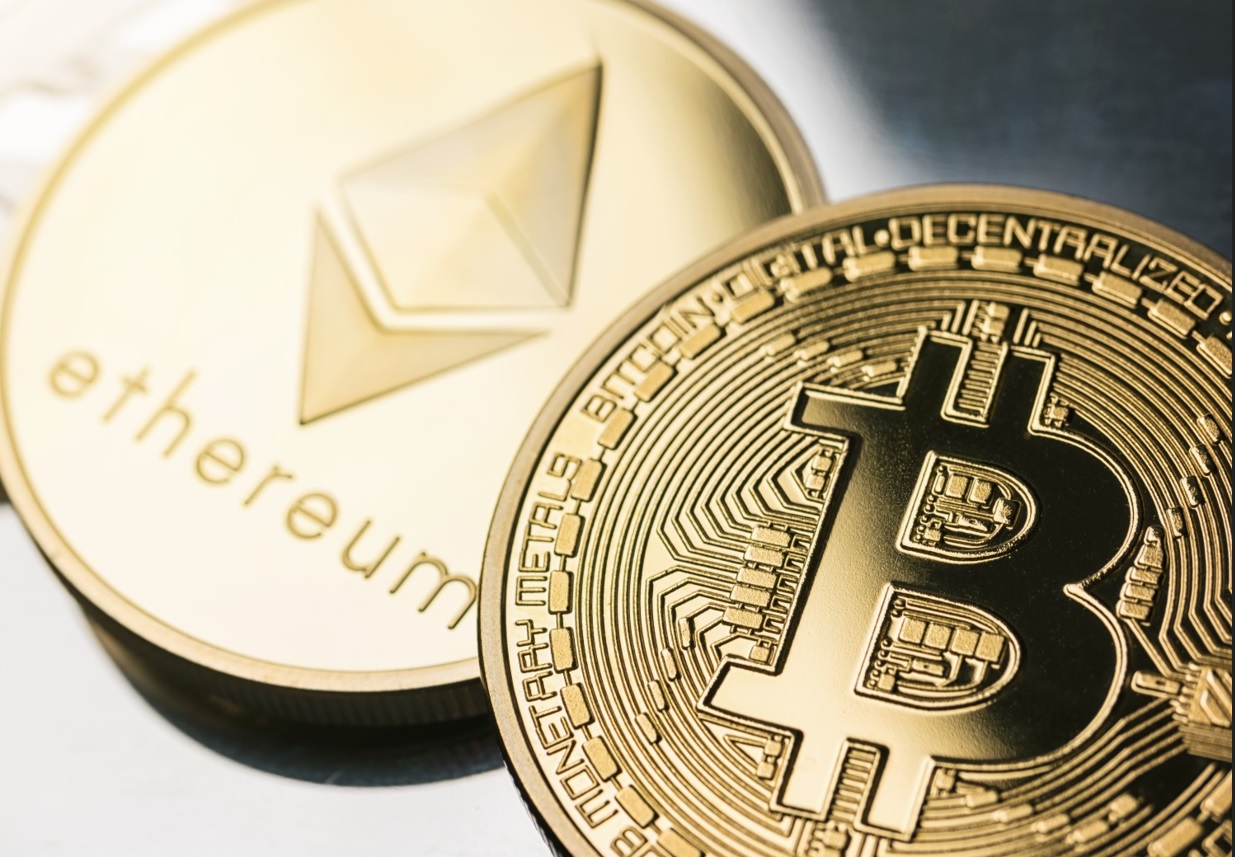 Bitcoin yesterday set a new yearly high north of $48,000 as its price reacted to bullish news of Terra acquiring more Bitcoin that will act as reserve for its TerraUSD stable coin. The price ascent means Bitcoin has erased the losses it has recorded thus far.

Though it has since retreated to $47,540 at the time of writing, market data shows Bitcoin has made marginally over 11% in the last seven days. These gains have helped the Satoshi coin come off a two-month cycle of range-trading between $35,000 and $45,000.

Elsewhere, earlier today, Ether etched a two and half month peak of $3,428, revisiting levels last touched in the second week of January.

Ether has arguably been the biggest beneficiary (and victim on other occasions) of Bitcoin’s price volatility owing to its high correlation with the market leader. The leading altcoin’s 30-day Bitcoin correlation stands at 0.97 as per data from blockchain analytics firm IntoTheBlock.

Market analysts have weighed in on the recent action, with several projections floated.

Pseudonymous Nunya Bizniz shared his forecast on Twitter yesterday, noting that Bitcoin could climb as high as $54,500. This projection is similar to that delivered by technical and fundamental analyst Crypto Yoddha who opines Bitcoin might target highs at $52,000.

This $52,000 price point has also been earmarked as the next reach by Copper’s head of research Fadi Aboualfa. As reported by Bloomberg early this week, Aboualfa sees Bitcoin encountering resistance at this level that could define its path towards the current all-time high.

Further, crypto trader Michaël van de Poppe yesterday observed that Bitcoin would soar towards $50,000 if it ‘flipped’ a crucial mark he highlighted as $44,837. Notably, though Bitcoin broke above this level, it is yet to hit Poppe’s target.

Bitcoin, as of this writing, boasted of a market capital of $903.47 billion – more than double that of Ethereum, whose equivalent figure is $411.86 billion. A further upswing in Bitcoin price could push this figure to the $1 trillion mark that has been elusive since 03 December.

The post Ethereum targets $3,500 as Bitcoin touches a three-month high appeared first on The Home of Altcoins: All About Crypto, Bitcoin & Altcoins | Cointext.com.

Previous PostWhat Is Anyswap Project? What You Should Expect from ANY In 2022!Next PostAxie Infinity HACK! Ronin Network lost +$600M – Here’s What Happened