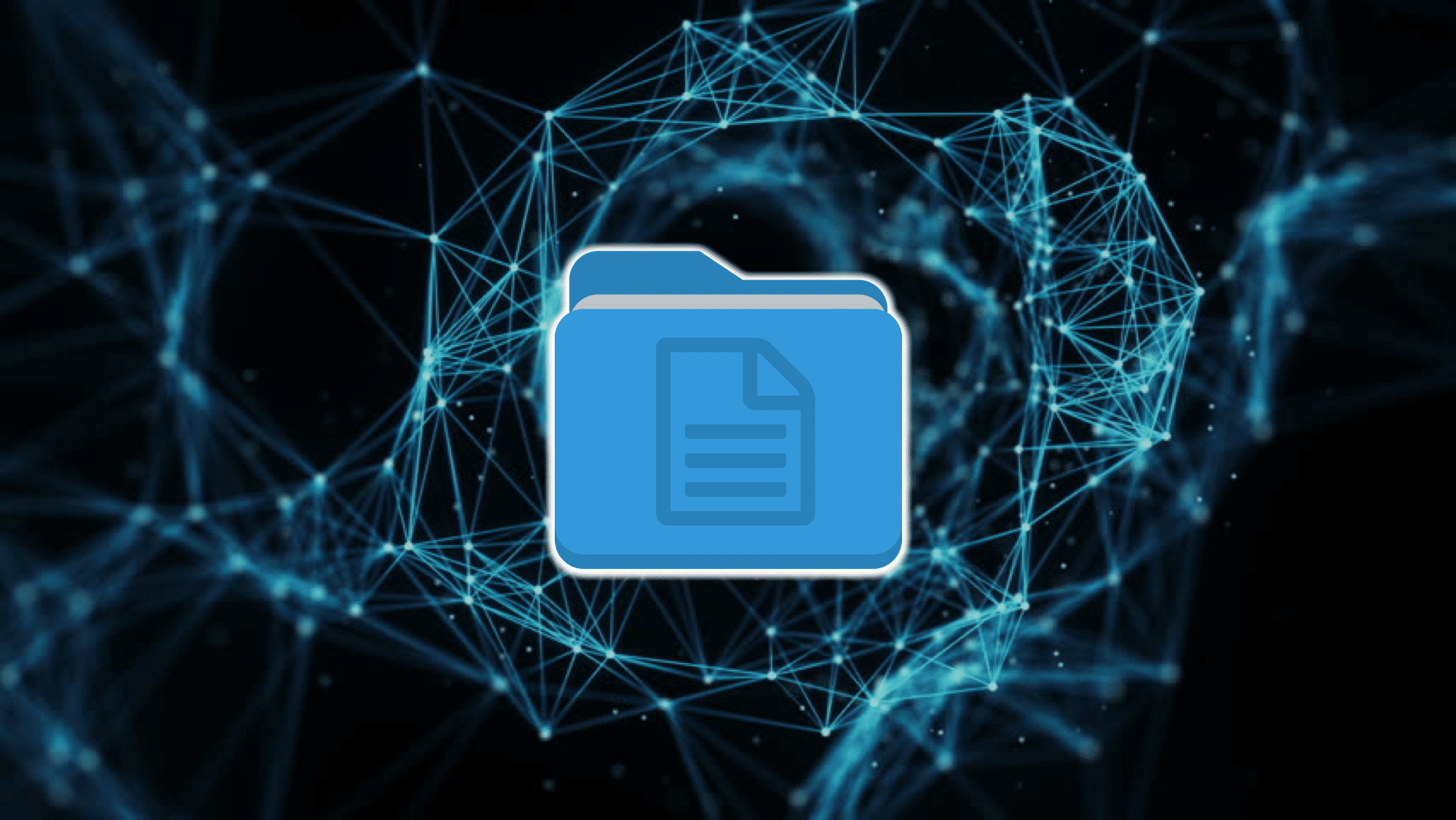 The Maharashtra government planned to issue 65,000 caste certificates based on the Polygon network, under the initiative of the Digital India Campaign.

India is a tech-friendly country and country moving rapidly toward technology adoption since the entry of the Bharatiya Janata Party (BJP) as a highly dominant Political party under the leadership of Indian prime minister Narendra Modi. When Hon’ble Narendra Modi came into power then he started the initiative to make India a digitally adoptive country, to eliminate the road bump of country development.

The Government of Maharashtra, which is the state government of India, announced to issue caste certificates for more than 65,000 people, belonging to the Etapalli village, Gadchiroli district. This caste certificate will be issued on the Polygon network in digital form and will be accessible with LegitDoc. This initiative of the Maharashtra government has been started already.

For the same initiative, the Government of Maharashtra did an official collaboration with a blockchain-based application LegitDoc.

Shubham Gupta, Indian Administrative Service (IAS), shared his thoughts on this initiative with leading crypto news website Cointelegraph and said that the Indian government always took decisions in favour of democratizing the services for citizens.

“Web3 takes the concept of democratization to a whole new level, whereby, data/information can not only be made openly sharable but can be made openly unfalsifiable.”

Mr. Gupta also highlighted the need for such things as blockchain and Web3 technologies use cases in India. He said that Singapore and Malta like powers already introduced such technology-based services for their citizens. So it is also important for us to provide the same, to democratize citizen services.

However, the Indian finance ministry has already introduced a crypto tax bill in India this month to impose a 30% tax on income generated from crypto investments.

But Government officials are not in the mood to declare crypto as a legal tradeable asset.