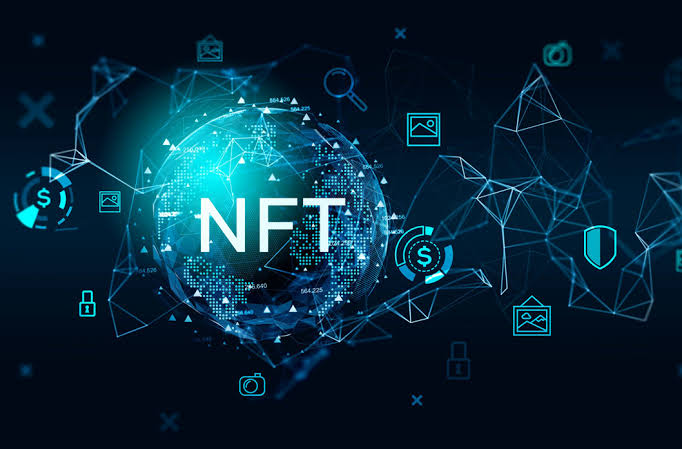 Blockchain NFTs friendly Museum secured 1.9 million rands with the sale of NFTs, which was an arrest warrant against Nelson Mandela.

Nelson Mandela was a South African anti-apartheid revolutionary leader. He did fight against the criticism and unfair behavior of the color of people. For his anti-apartheid efforts, an arrest warrant was issued in 1962 against Mandela. After that Mandela was sentenced to jail for 27 years. Later he became president of South Africa in 1994. The original arrest warrant documents were handed over to the Mandela Museum in 2004.

Museum minted the Warrant document on a blockchain network in the form of NFTs and successfully sold it for 1.9 Million rand, which is nearly equal to $130,000.

The chief executive officer of NFTs marketplace Momint, Ahren Posthumus, described the NFTs and the physical state of the original documents and said that The ownership of NFTs will verify the ownership of real arrest warrant documents, which is still visible on the paper.

“The ink is visible through the paper.”

Momint CEO also said that the Museum faced a huge financial downturn in recent past years because of the Covid pandemic but now the museum can keep the historical things alive with the use of the NFTs concept.

Now this fund will go to the Liliesleaf Museum Heritage Site, which documents South Africa’s struggle for democracy. So basically it will work based on the initial initiatives started byNelson Mandela.

Earlier in 2021, Museum raised around $50,000 from the sale of “Pen Gun”, which was used by fellow freedom fighter Oliver Tambo.

In reality, the interest of the crypto industry toward crypto NFTs projects is getting down and probably this concept is moving toward the traditional non-crypto industry more and more, where artists want value for their talent, not get into crypto.