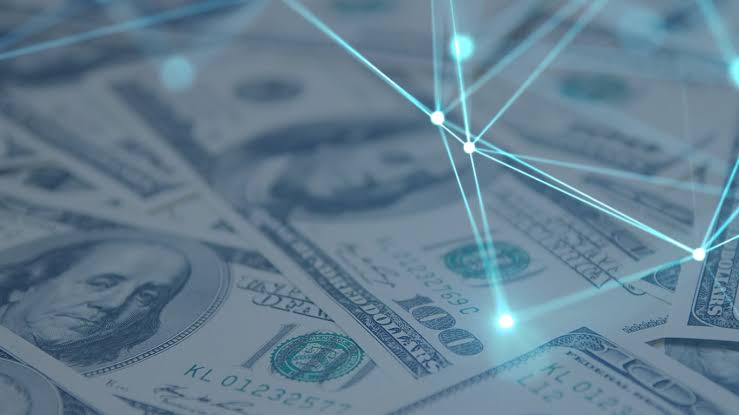 On 18 January, Tom Emmer, co-chair of the Congressional Blockchain Caucus, introduced a bill to keep the Fed from issuing CBDC account to retail customers. The proposed bill by Tom Emmer was an effort to eliminate the necessity of creating an account with the Fed. Overall the main aim of the introduced legislation was to take the citizens away from the high centralization and leak of detailed information about citizens with CBDC use.

This proposed legislation of Ted will push the speed of the process of the acceptance or rejection of the proposed bill Emmer.

Tom Emmer on his proposed bill

In January, when Tom Emmer proposed the bill then he said that he has concerns with the requirements for the customers to have an account with Federal Reserve Bank, which will spoil the privacy of customers.

” (CBDC) can be used as a surveillance tool that Americans should never tolerate from their government.”

Tom also compared the digital dollar (CBDC) concept to the China Digital Yuan and noted that such types of monitoring systems should be away.

“Requiring users to open up an account at the Fed to access a U.S. CBDC would put the Fed on an insidious path akin to China’s digital authoritarianism.”

Tom also emphasized that monitoring the financial details of customers may result in some significant security risks for customers.

However, a released analytic paper on CBDC confirmed that Fed will not have authority to handle the account opening power but private sector-based companies will be allowed to provide wallet or account services, more likely to blockchain technology.

Previous PostStart your Play-2-Earn career today! Will it be your day? – Aavegotchi starts in a few hours!Next PostWashington aims to adopt blockchain innovation with the newly passed bill