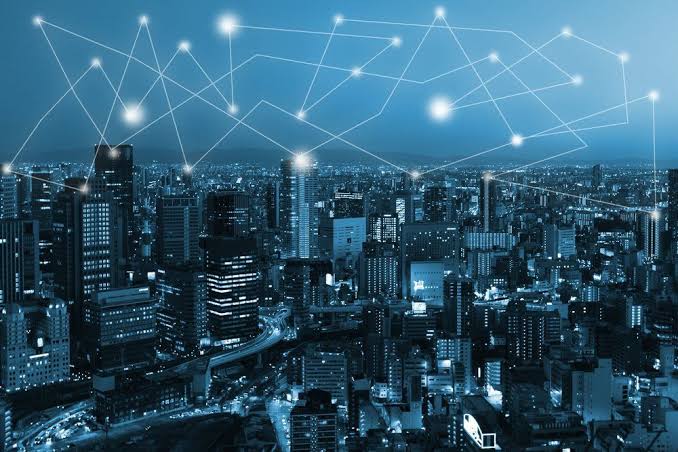 Washington state passed a bill, which aims to collect information on blockchain real technology use cases in practical life.

Washington State is the northwesternmost part of the contiguous United States. It borders Idaho to the east, bounded mostly by the meridian running north. Washington State showed the crypto and blockchain industry favoured behavior many times in the past and now it is going to adopt blockchain technology at another level where the government will back the development work officially.

Jay Inslee, Governor of Washington State, signed the blockchain Innovations friendly bill to introduce it into law officially. This bill was originally proposed around 3 years and one veto.

Under the signed law, the Governor ordered the establishment of the “Washington Blockchain Work Group”. The main aim of the group will be to examine and figure out blockchain technology’s real-life use case. This new group will include a total of 7 govt officials and 8 proponents of various trade associations across the state.

After the full research and analysis of the practical applications and use cases of blockchain technology, the Group will be required to submit the report for the same to Governor Inslee by Dec. 1, 2023.

Initially, the bill was proposed by Sharon Brown, a Republican Senator. Brown said that approval of the bill is an indication that Washington is moving toward blockchain technology utilization to give benefits of this technology to the citizens of Washington.

“This new law is a vital first step in creating an environment that is welcoming of new business prospects, eager to seek out new applications, and willing to identify potential supply-chain management and STEM-education opportunities.”

Earlier this, Suzan DelBene, Washington Representative, proposed the “Virtual Currency Tax Fairness Act of 2022”, to bring fair laws for the citizens on tax systems. Under the proposed Act, he suggested imposing zero tax on low amount crypto transactions because cryptocurrencies are becoming necessary in practical life in small transactions, which are forced to facilitate small transactions for personal needs outside the use case of trading and investment.