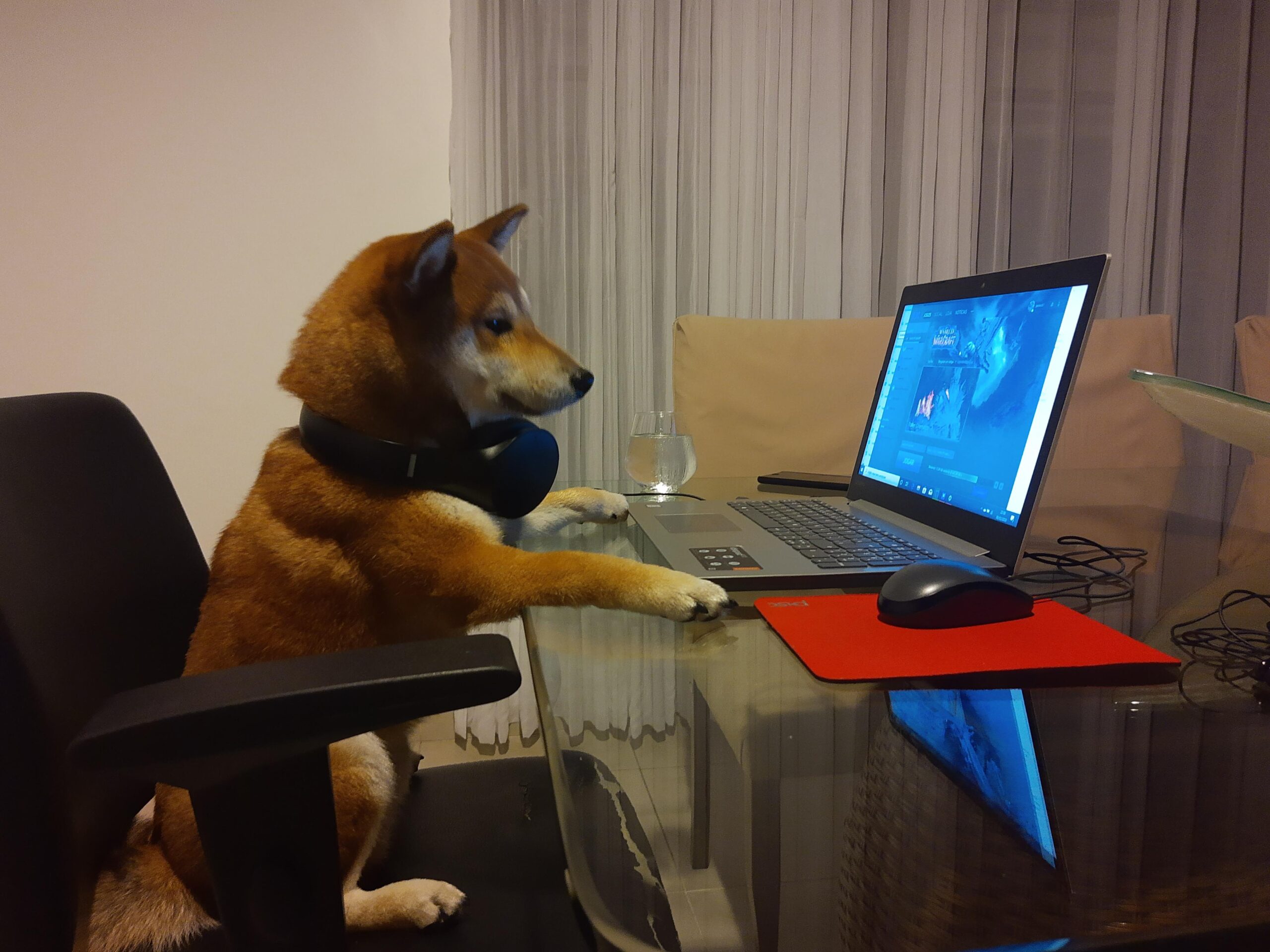 Shiba Inu’s team teased the crypto industry with the launch of its official Shiberse for early access users.

Shiba Inu is a popular meme coin, which is known as a rival of Dogecoin. However the core use of this coin is nothing but now the Shiba Inu project team is making this coin more than a Crypto asset, which was earlier available for trading only.

On 2 April, The official Twitter account of the Shiba Inu token notified its all the followers that the Locking feature is now available for the users, where interested people can start to lock $Leash and Shiboshis coin. This will allow the early access users to use the Metaverse platform of shiba inu project.

Earlier today, Binance.US announced the AMA session of Shiba Inu.  However not much was known about the AMA session at that time but reports confirmed that it was all about Shiberse, the Metaverse project of the Shiba Inu project team.

On 31 March, Billy Markus, core developer of Dogecoin, shared his stance on the Shiberse project and said that it will not result in any profit for the Shiba Inu token holders, instead, it will help the developers to make more money through the land sales.