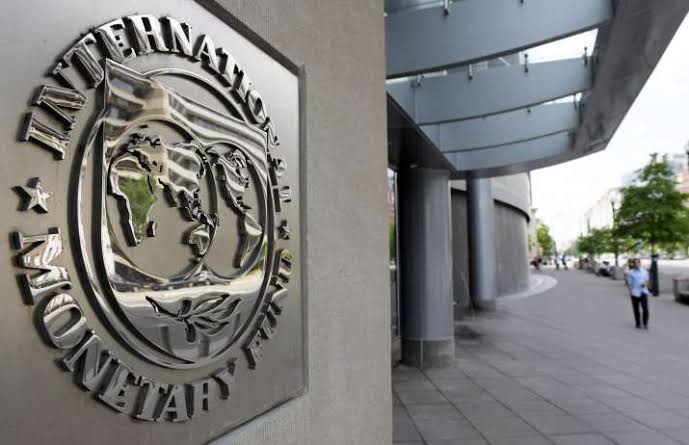 The International Monetary Fund’ official claimed that the increased push of crypto adoption globally is because of the Russia vs Ukraine war situation.

Today is the 39th day of the Russia vs Ukraine war and due to this war, both countries are facing an economic downfall. On one side the Russian government is officially moving toward bitcoin payment methods, then on the other hand Ukraine is accepting crypto donations to boost the potential of armed forces to fight against the Russian military. Overall in these things, the crypto industry is getting better traction than any other money market.

Recently the Financial Times (FT) published a report and noted that Gita Gopinath, deputy managing director at IMF, said that international financial sanctions on Russia may result in some fragmentation in the global economic system.

Gita said that such situations further may result in push for the adoption of the central bank digital currency (CBDC), Stablecoins, and cryptocurrencies globally. And further adoption will force to bring more regulations on the crypto Industry.

“All of these will get even greater attention following the recent episodes, which draws us to the question of international regulation…(..)…There is a gap to be filled there.”

Gita also noted that such international financial sanctions on Russia may result in some significant probability for the US dollar to see a downfall in its dominance.

Earlier late in 2021, IMF suggested to all the countries’ regulators to work under a collaborative approach to regulate the $2.5 trillion worth of crypto market.

The IMF also raised some concerns about the increasing prices of crypto assets. In January, the institution claimed that increasing the price of cryptocurrencies may result in a degradation of the traditional market interest among the investors.

Recently Kristalina Georgieva, managing director at IMF, suggested financial institutions or organizations give favour to the CBDC to bring efficiency and safety to the transactions.