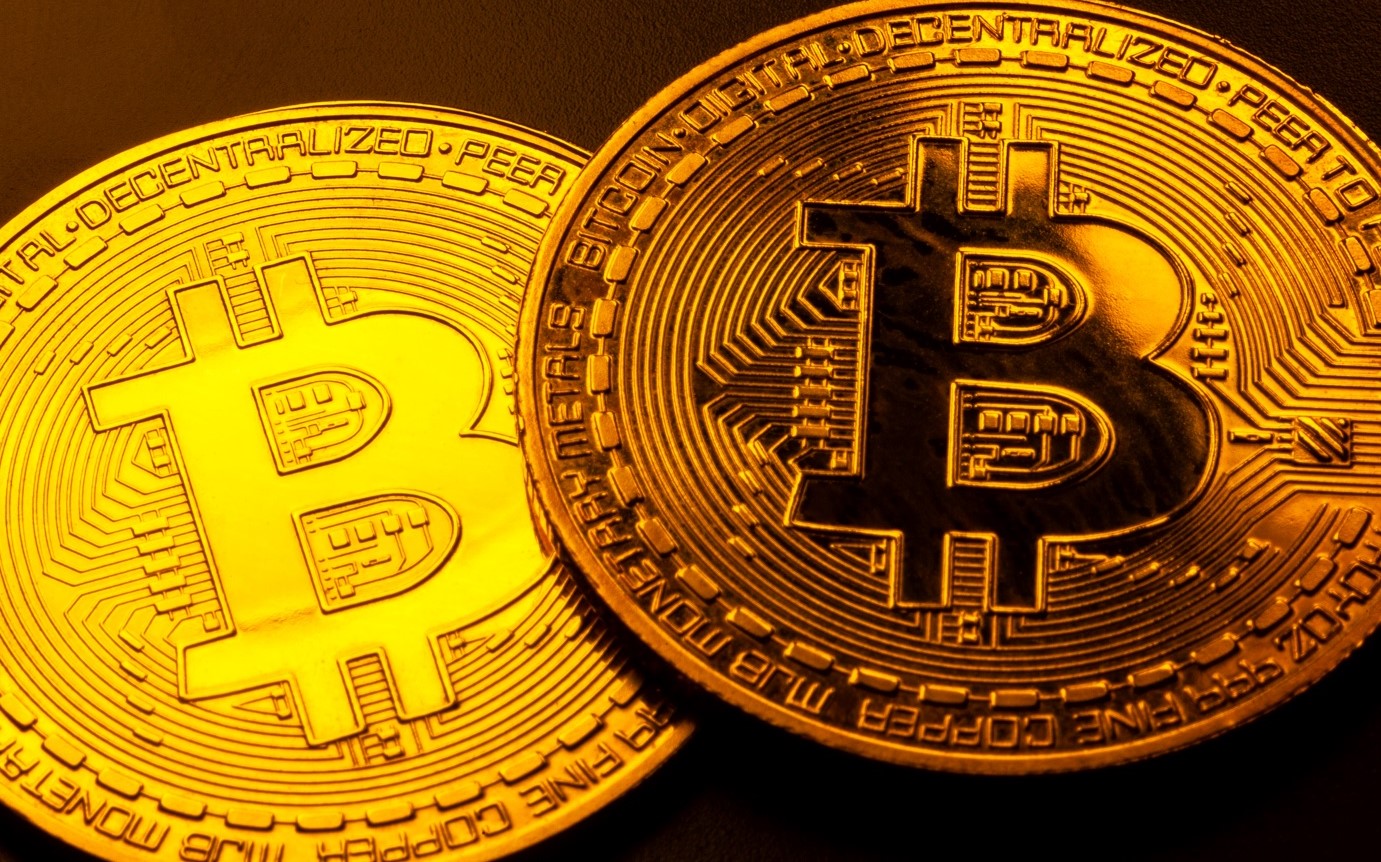 Recent days have seen Bitcoin enjoy a reasonable upswing in prices, carrying with it several other altcoins. The Satoshi coin has gained approximately 11% over the last two weeks and largely maintained above $45k. According to data by Coingecko, the world’s leading digital asset touched $44,347 on April 1, the lowest price level it has seen in the last week. Bitcoin was last seen changing hands at $46,160.

The recent uptrend is a culmination of growth that has been building since mid-March. In the early days of last month, Bitcoin slumped, falling from $41,770 on March 1 to $39k support on March 6. Afterward, it started making significant headway, climbing towards the end of the month.

While Russia’s invasion of Ukraine has played a part in the recovery of Bitcoin, the recently improved price level comes off news from Wall Street.

Last week, Behemoth financial institution Goldman Sachs revealed that it plans to offer an investment vehicle for crypto assets, including Bitcoin and Ethereum starting Q2. The bank also recently became the first in the US to complete an over-the-counter crypto trade.

Altcoins, including ETH and ADA, are impressive too

Ethereum has gained 6.4% over the last seven days, bringing the monthly gains to 33.5%. The top altcoin has gained traction from the hype of its upcoming merge with the Beacon chain. In the gone month, Ethereum developers successfully deployed the Kiln testnet, a major milestone towards transitioning into PoS.

Since around April 2, Ethereum has been consolidating just below $3500, ranging above $3,450. Currently, Ether is trading at $3,497 against the dollar.

Cardano’s ADA is another altcoin whose performance has been nearly stellar for a coin that has historically found it hard to accrue value. ADA has benefitted from increased projects on the Cardano network and the anticipation of the Vasil hard fork coming this June.

In the past, ADA has mounted rallies following major releases – Shelley in July 2020, Mary in March 2021, and Alonzo, which came last September. With most of its current gains starting mid-March, Cardano has gained 39% over the past two weeks. Its ADA token crossed above $1.00 on March 23 and is now trading at $1.22.

The post Bitcoin leads altcoins in setting up for a positive Q2 appeared first on The Home of Altcoins: All About Crypto, Bitcoin & Altcoins | Cointext.com.

Bitcoin leads altcoins in setting up for a positive Q2