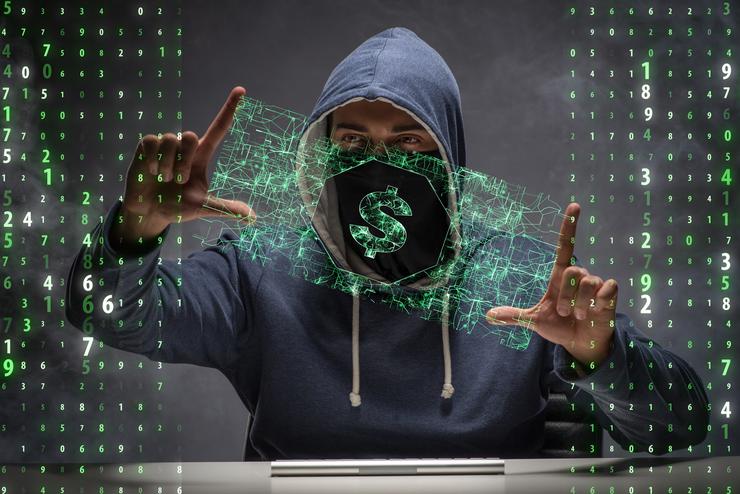 Waves is a successful coin of this crypto industry, which entered the market in mid of 2016 with its Initial Coin Offerings (ICO). Right now the project team has its separate Decentralized Exchanges and Waves powered Neutrino protocol-based “Neutrino stable coin”, which promises to remain pegged against the dollar by 1:1.

On 3 April, the Crypto industry saw many questions regarding the Waves project and also people were discussing the Neutrino stablecoin (USDN) negatively and claimed that it will go through an insolvent situation soon.

However, the whole thing started late of last month but all things entered into trendy criticism and trolls on 31 March.  A pseudonymous analyst claimed that the Waves team itself manipulated the price to pump it high, 750% in the last two months.

According to the Analyst, they took USDC loan by using USDN as a collateral asset, and further, they purchased Waves coins in bulk amount.

Sasha Ivanov, the founder of the Waves project, denied all these allegations and claimed that it is impossible to manipulate the price of any asset, which has a market cap trade Volume near $1 Billion.

Even Waves founder collected proof of the email attached with the address, which was involved in such activities.

In such situations, stable coin USDN faced a downfall of around 31.4%, where 1USDN touched $0.686 minimum in the last 24 hours.

On the other hand, the Waves coin faced a correction of around 27% within 24 hours.