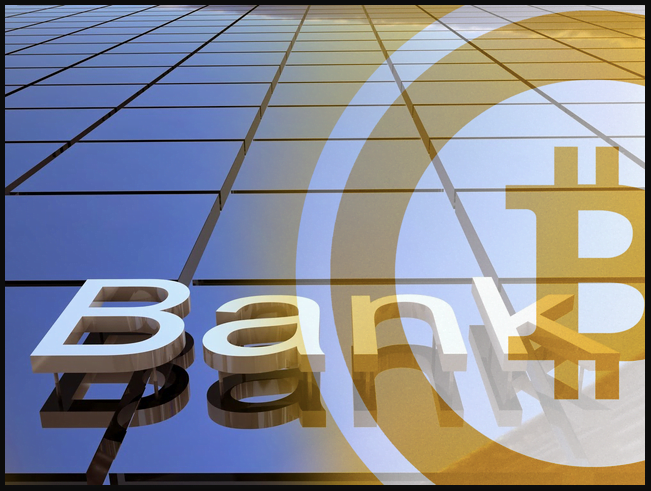 Vantage Bank in Laredo will support Bitcoin for its employees to save funds from the salary directly.

Bitcoin adoption is rapidly increasing, despite huge criticism from some people, who don’t believe in Bitcoin-like technology. But still overall besides the criticism, the crypto industry is constantly moving toward adoption. Many times in the past, people raised questions that Bitcoin will never increase but every year Bitcoin repeats history to gain more and more, thanks to the real use case of Bitcoin.

On 4 April, Laredo Morning Times published a report and confirmed that Texas-based bank “Vantage Bank in Laredo” introduced a special plan for its workers and employees to choose to save funds in Bitcoin. However, this plan is innovative itself but employees will have the freedom to choose, whether they want to go with Bitcoin or not.

Eric Thompson, Chief Human Resources Officer and Executive Vice President of the Bank, reportedly said that the latest plan introduced by the Bank was initially proposed by one of its partners of the bank.

“The idea for the Bitcoin Savings Plan was something presented to us by one of our partners. It is a program they launched and asked if we would be interested in participating.”

Under these bitcoin money-saving plans, employees will be able to convert salary/paychecks into Bitcoin, in the desired portion. NYDIG will keep the funds under its custody to ensure the security & safety of investment in Bitcoin.

The president and CEO of Vantage Bank, Jeff Sinnot, also commented on this money-saving plan and said that with these steps we ensure that we are stepping and growing with the new financial Technologies.

On the risk-related things, Vantage Bank CEO said that they are working to provide education about Bitcoin and relate risk to employees.

“We are also providing associates with education about Bitcoin, sharing the risks and considerations that should be evaluated before directing their post-tax dollars to a Bitcoin Savings Plan.”