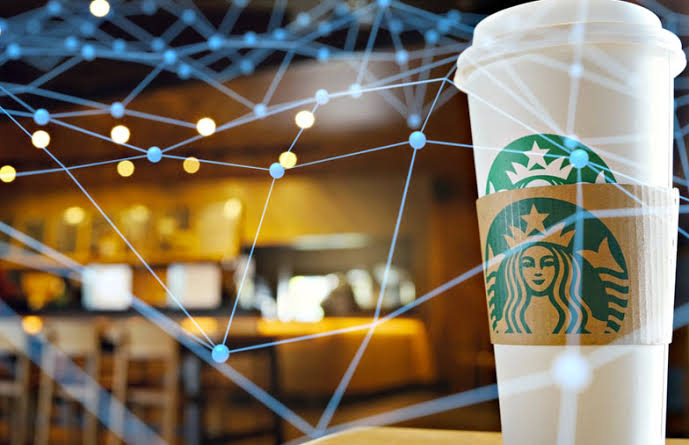 The chief executive officer of Starbucks confirmed the company’s plan to get into the NFTs trend.

Metaverse is a next-level concept of Augmented Reality (AR) based project. In Q4 2021, the Metaverse concept entered the mainstream trend after the announcement made by Facebook to change its company name from Facebook to Meta. In the present time, Meta itself seems lagging in the Metaverse race but many other leading global companies like McDonald’s, Disney, Samsung etc are showing Significant inclination to this new concept . The metaverse trend currently stands at that level where the Chinese government is directly putting its efforts to make China as a leading Metaverse company in this race globally.

On 4 April, Howard Schultz, billionaire entrepreneur and CEO of popular American coffeehouse network Starbucks, announced the company’s plan to get into NFTs before the end of this year.

Reportedly this decision by the company is new because the company didn’t mention any particular date but only confirmed that it will happen before the end of this Calendar year.

Howard company CEO also said that the NFTs ecosystem and its industry are full of Youngsters and here we should enter this ecosystem because we have better resources and tools for the same.

“If you look at the companies, the brands, the celebrities, the influencers that are trying to create a digital NFT platform and business, I can’t find one of them that has the treasure trove of assets that Starbucks has from collectibles to the entire heritage of the company.”

According to the report of cryptopotato, this initial decision from Starbucks’ new CEO may bring some significant crypto inclined decisions because in the past many big companies started with NFTs drop and later entered in Metaverse race to showcase the online stores in the Virtual world, under partnership with other crypto projects.

However, it will be too early to comment on whether Starbucks will enter into Metaverse or not but here NFTs drop decision will surely result in some room for the Metaverse-based projects because recently giant fast-food network company McDonald filed Metaverse related trademarks.

Starbucks Exec hints to get into Metaverse race