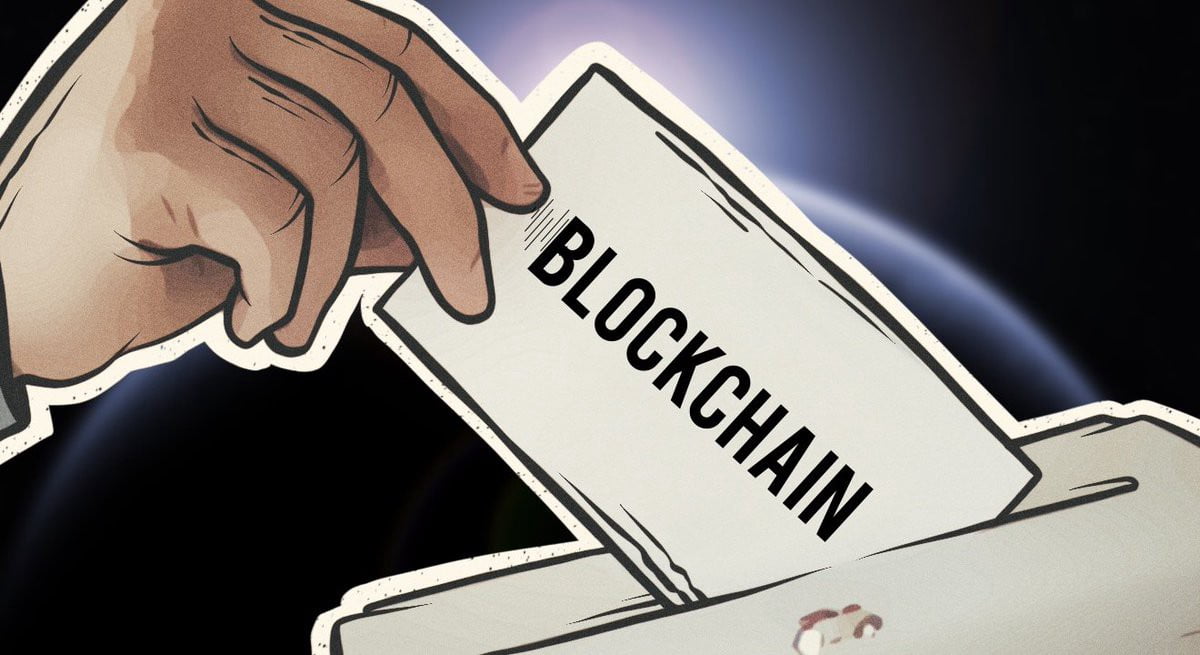 This experimental project is named “Khoka 2”. Khoka 2 aimed to facilitate the settlement of funds with the use of blockchain technology-based tokens under a particular policy, which has to be introduced after the next initiative of these agencies.

The project experiment pointed out that there is a need for some necessary instruction on policies, which further needed engagement of the policymakers and regulators in the country.

So alternatively we can say that the experiment of this project confirmed the success rate to perform the function as a payment system but here there is better support from the stakeholders and financial policies to make things genuine to use at the official level.

Lesetja Kganyago, governor at the Central Bank, commented on the outcomes of this project experiment and noted that DLT use cases need regulatory approval as a priority.

“The insights gained through practical exploration should lead to greater regulatory clarity — both for innovators and for regulators — and should be in the broader interest of ensuring a level playing field for all market participants.”

So in this way statements from the Central Bank governor tried to emphasize the need to increase the engagement of policymakers and stakeholders to provide better clarity on the use of DLT.

Read also: Checkout.com admits crypto going to be the future of payments