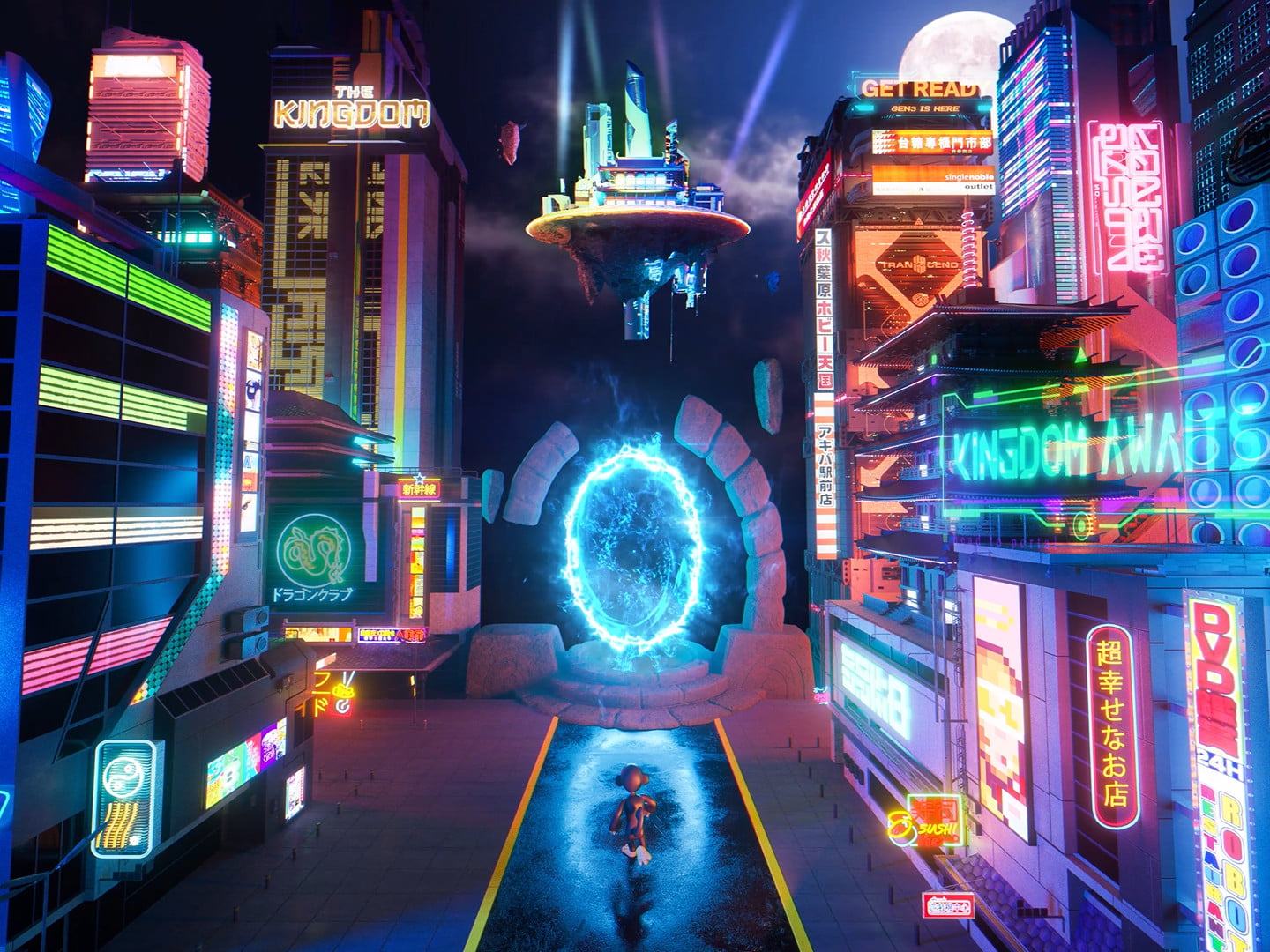 The Kingdom, the world’s first culture-led Metaverse, has secured $3.6 million in its private funding round. Numerous prominent investors took part in the round, catapulting the project to the forefront of Web3 development.

The Kingdom will be an open-world Metaverse focusing on culture-led experiences through NFT collaborations, international brand partners, and establishing a worldwide community. The Kingdom’s Metaverse will feature various NFT avatars socializing, playing, entertainment, and establishing an immersive cutting-edge digital playground.

Users enter The Kingdom by having their avatars spawn in the Kingdom Capital. Travel occurs through transportation across futuristic cities with different themes, brand-built shops, user housing, public structures, and various digital experiences. Moreover, The Kingdom features land parcels for users to stake, enabling the construction of new structures and zones.

The Kingdom introduces play-to-earn features for those engaging in games, quests, and creating user-generated content. In addition, players can use rewards for housing features, character upgrades and purchasing NFT items, etc.

Another core facet of The Kingdom is the focus on non-fungible tokens. Brand partners can generate NFTs to be sold or used in the open-world Metaverse for various purposes. The Kingdom’s team is in talks with various international brands, cultural representatives, and NFT projects to pursue collaborative opportunities. The first NFT partnerships are expected to be announced in Q2 2022.

“The Kingdom is going to be a first of its kind metaverse that really harnesses the power of cultural zeitgeist. Our vision is to create a social hub for all, we see users from all over contributing to the fabric of this world. Inspired by the never-ending hustle of Asian metropolises, Miraijuku is the first city to be unveiled and unlocked in The Kingdom. Users can collaborate and create with others, earn through P2E games or simply explore the city of the future. We want our users to have the freedom to decide how they want to experience The Kingdom and its endless opportunities.”

The vision for The Kingdom has attracted the attention of various investors and VCs in the space. A new private funding round raised $3.6 million in working capital for the team. The round noted participation by Infinity Ventures Crypto, Alameda Research, Shima Capital, Newman Capital, Sweeper DAO, 3 Commas, Chiron Partners, SMG, and Liquid Lab Ventures.

The Kingdom is an upcoming open-world metaverse focusing on culture-led experiences. Explore immersive cities, embark on missions and quests, dress up your NFT avatars and create your own world in The Kingdom.

An interoperable world, The Kingdom will be able to host different projects across the ecosystem, giving players the ability to interact with the metaverse with their existing NFT assets. Combining elements of NFTs, GameFi, and tokenomics, players will have complete freedom to choose how they experience The Kingdom. Whether its content creation, embarking on user-generated quests, or even simply exploring the immersive worlds, players have complete freedom in how they choose to experience the Kingdom.

Culture-led Metaverse The Kingdom Secures $3.6 Million Through Private Funding Round