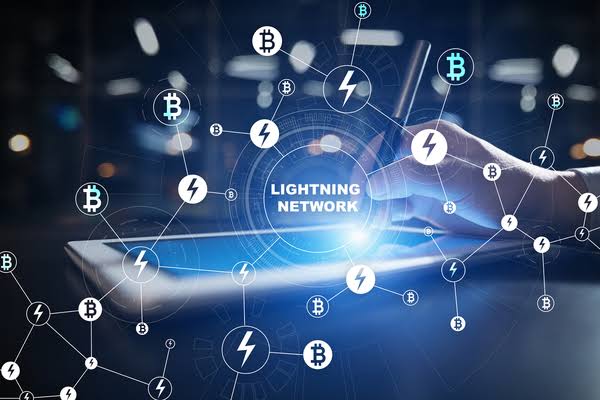 The chief executive officer of the Strike platform announced a partnership with Shopify and also pointed out concerns associated with traditional payment companies.

Jack Mallers is CEO of the popular payment network company Strike. He is popularly known as a Bitcoin proponent. Reportedly he is in talks with US Senator, Cynthia Lummis from Wyoming, to bring crypto-friendly legislation to the US.

During the Miami Bitcoin 2022 event speech, Jack Mallers announced the partnership of Strike with Shopify, NCR, and Blackhawk. Strike and Shopify support are now available to use.

Before his speech at Miami Bitcoin 2022 event, rumors were spreading that Jack may announce some kind of partnership with Apple Inc but it did not happen.

Jack started his keynote speech with the consideration of the traditional payment network platform like MasterCard, and Visa and noted that such platforms are active for 50 years, and also merchants are using the same but merchants are not fully receiving the payments from their customers. So Jack claimed that merchants are sacrificing their earnings.

Strike CEO said that it is insane that such giant platforms haven’t evolved yet over the last 50 years.

“There’s not been, since 1949, a superior payments network that allows us to innovate, build on financial inclusion, offer cheaper services, (and) move the world forward.”

At present Strike is rapidly expanding its reach among businesses and merchants because it provides payment solutions with the use of the Bitcoin lightning network concept, which allows the payment services at a very lost cost and fast settlement time. Overall Strike app is pushing Bitcoin adoption in payment options.

Shopify is a giant e-commerce platform, which provides businesses to set up their online store to sell products and provide services globally. So here the integration of strike with Shopify will surely help many global businesses to attract customers with Strike based payment options.

Payment networks have not innovated in over 50 years, says Strike CEO

Previous PostForgot your Bitcoin Password? THIS is how to Recover your Cryptos!Next Post3rd Mexican richest person has 60% liquid funds in Bitcoin