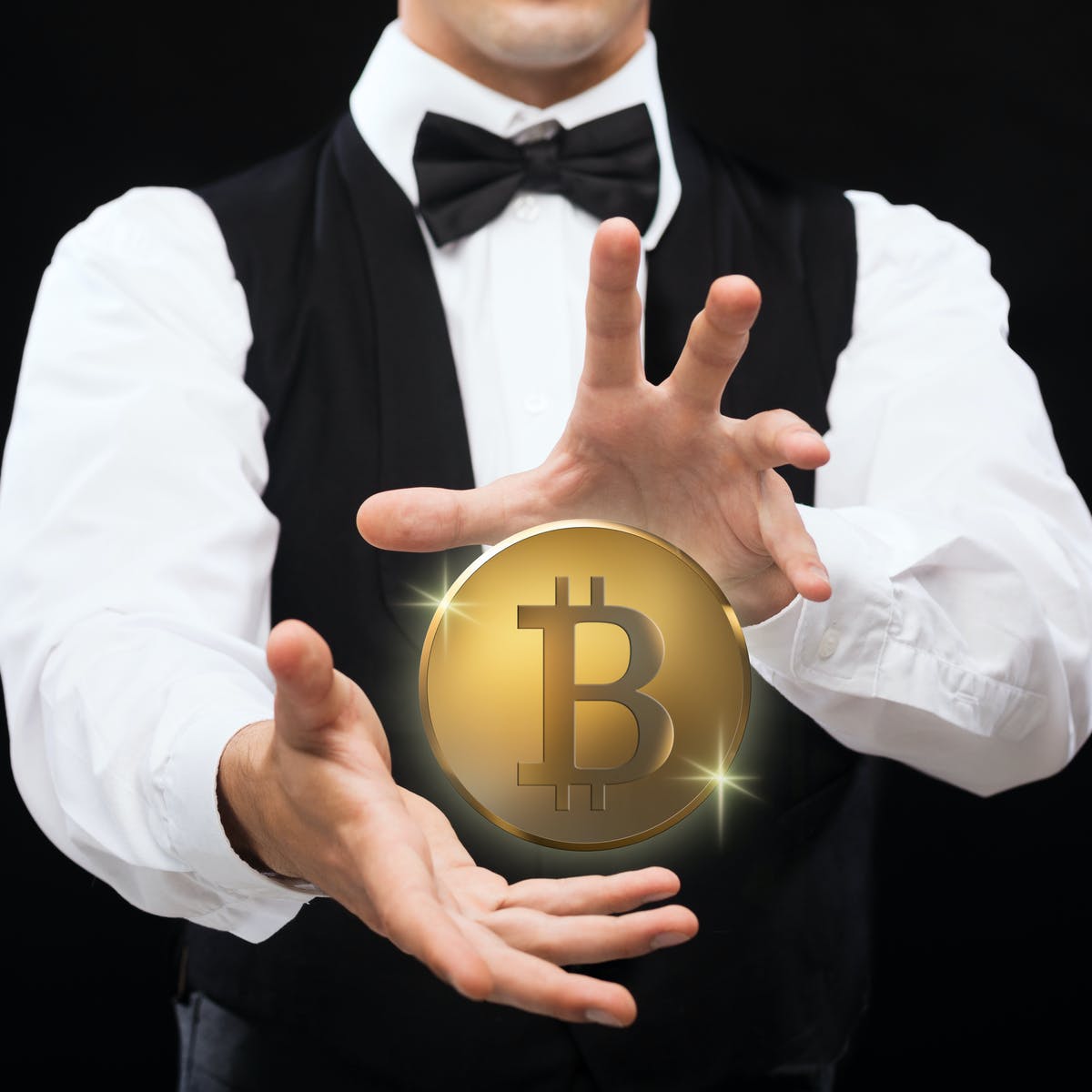 Terraform Labs again collected a significant amount of Bitcoin on the last day after the correction in market because of $95 billion worth of bond shrink plans with 0.25% increment in Interest rates.

At present, Bitcoin is standing as the most promising asset to give better returns over the investment. However many other crypto assets like Ethereum are available as a choice but still, Bitcoin has potential at that level where we can feel the real decentralized nature to our investment. These facts about Bitcoin are making it more valuable among the big companies, which believe in blockchain technology on a real basis.

On Wednesday, when the price of Bitcoin plunged to $44k per bitcoin, Terraform Labs purchased a total of 5,040 BTC, which was of worth $227 million at that time.

With this latest buying, Terraform Labs holds a total of 35,768 BTC, worth is equal to $1.6 billion.

Terra foundation started to buy Bitcoin from 22 March of last month but its rate to buy Bitcoins is high than the Bitcoin buy from business intelligence firm Microstrategy, under the leadership of company CEO Michael Saylor.

On one side Microstrategy buys Bitcoins to reserve funds for the company for a better future to deal with inflation-like issues easily, on the other side Terra is accumulating Bitcoin to reserve funds behind its stable coin UST.

Terra founder Do Kwon revealed that Terraform Labs planned to buy a total of $10 billion worth of Bitcoins.

According to the 5th filing of Microstrategy with the US Securities and Exchange Commission (SEC), the company purchased 4,167 Bitcoins, with $190 million in funds. And also recently its subsidiary MacroStrategy took out a loan on its Bitcoin holding to buy more Bitcoins.

Now both of these two companies (Microstrategy & Terraform Labs) hold 129,218 Bitcoins, which is currently worth around $5.7 billion.

Few experts noted that such decisions by the Crypto companies, which are operating their stablecoins, will not be allowed to use Bitcoin or any other asset to reserve funds, instead will be forced to buy government bonds and reserve real US dollars in govt backed Banks.

Read also: US FED will shrink $95 Billion in a month: Impact on crypto and Stock