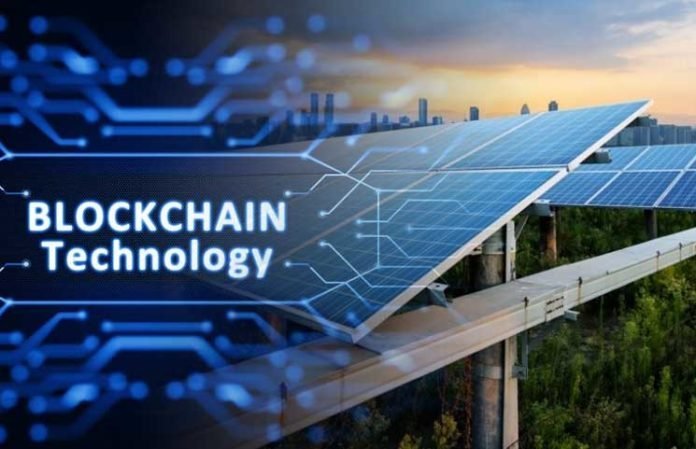 Blockstream and Block Inc are working to create a Solar energy-based Bitcoin mining farm to fight against the environmental issues of Bitcoin network operations.

At present, the decentralized nature of Bitcoin is at a peak level, which means there is huge competition among the miners to mine bitcoin. This high competition among the Bitcoin mining firms is increasing the consumption of high computational energy and power, which results in huge emissions of carbon dioxide (CO2) in the environment of earth. Bitcoin critics always pick the matter of pollution because of the Bitcoin network.

To fight against such bitcoin network pollution challenges, Blockstream and Block Inc are working to build a bitcoin mining system, based on fully Solar energy. These two companies are using Solar panels manufactured by Tesla.

This mining facility is under construction in Texas, where Bitcoin miners Inflow and their mining capacity continuously increases because they are getting a better ecosystem for Bitcoin mining operations.

With the use of Tesla’s Solar photovoltaic cell, the Bitcoin mining facility will attain a potential of a total of 3.8 megawatts (MW) of electrical capacity. And also they will set up a 12 MWh Megapack, which is a highly powerful electricity storage battery, powered by Tesla.

Theoretically, this initiative by these two companies aimed to bring zero-carbon emission-based Bitcoin mining operations but it is not getting a better response among the legendary Bitcoin mining firms.

Read also: 5 out of 12 crypto companies active under a temporary regime in UK

Previous PostWhat Is Stellar? Here’s How XLM Can Outperform XRP In 2022!Next PostFinally, high-value crypto transactions will be under Sanctions on Russia: EU