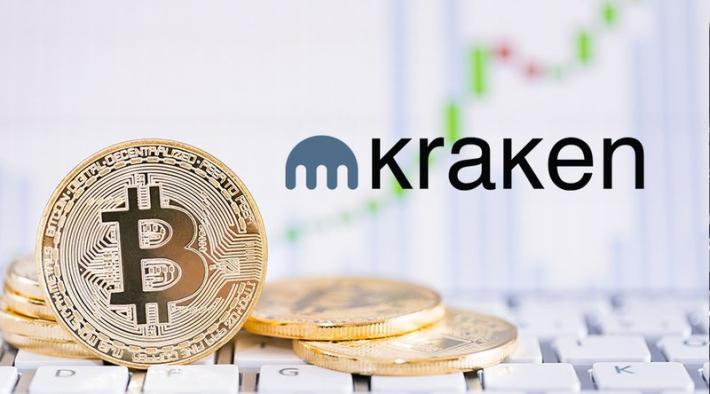 Kraken Exchange decided to close one of its headquarters situated in the middle of San Francisco.

Kraken is a popular crypto exchange, which is standing at 4th rank in terms of the highest crypto trade volume globally. This exchange is known to follow its terms and conditions and policies strictly to serve services perfectly in the industry. In the last month, the exchange denied blocking Russian crypto users amid Russia vs Ukraine conflict, citing its policies.

The main reason behind this closure of the headquarters is still not confirmed much clearly but surely some formal informal has been added for the same, which are criminal activities.

“We shut down Kraken’s global headquarters on Market Street in San Francisco after numerous employees were attacked, harassed, and robbed on their way to and from the office.”

On this tweet of Kraken’s headquarter Departure from San Francisco, the crypto community responded quality. A person, who worked there, shared his experience about that place, which can be seen in the tweet below.

According to available Google reports, in the present time, many people are homeless because of the high price of homes and rents of rooms, so criminal activities in such needy situations by homeless people are common. Maybe this can be a fact but may not be a reality for every homeless person.