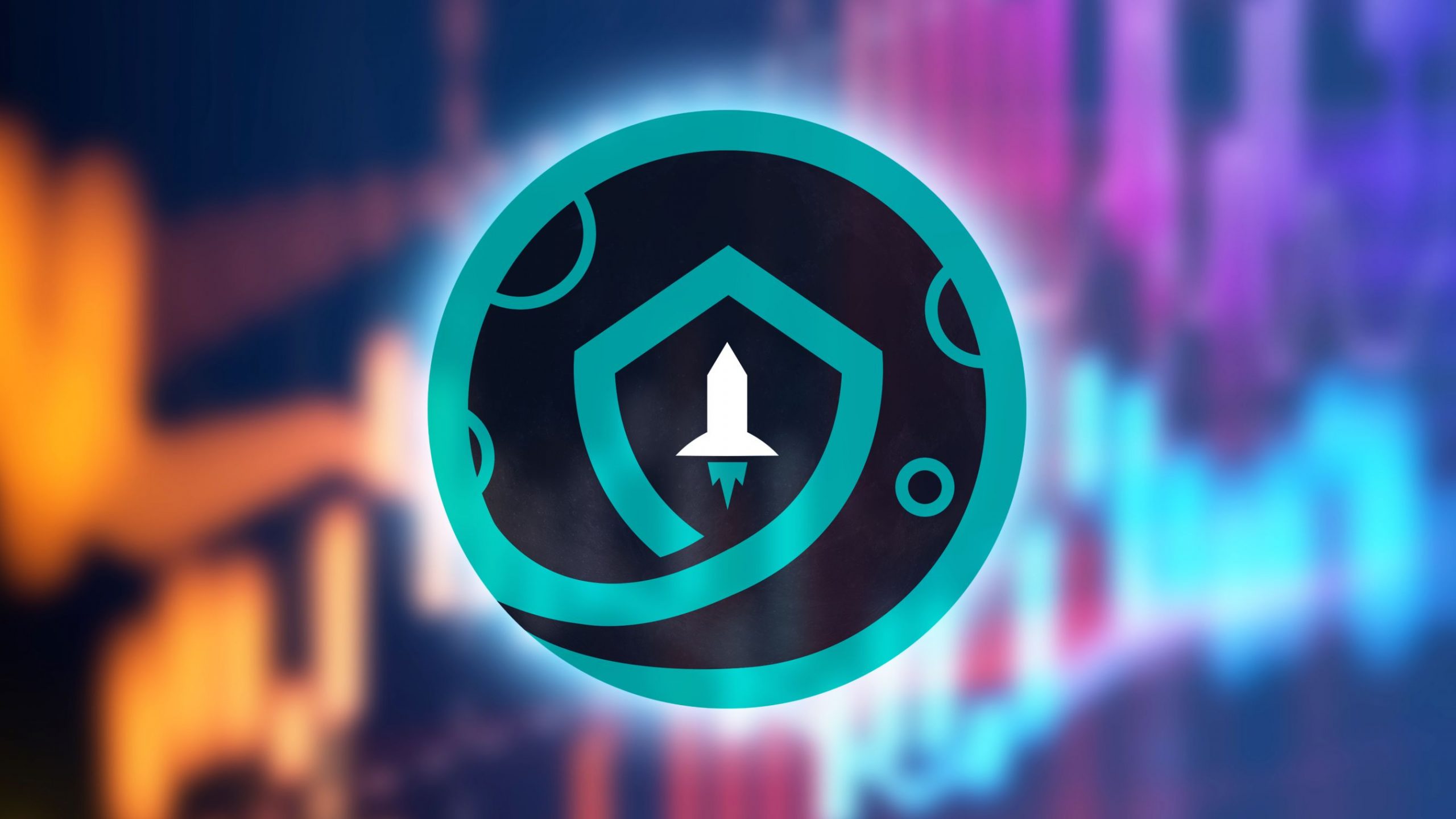 On social media, such as TikTok and Twitter, we often hear that the token SafeMoon is going to increase sharply in the future (“mooning”). But what is SafeMoon and why should the token rise so much? In this article, we’re going to explain what SafeMoon crypto is. We will also explain where you can buy the token.

What is SafeMoon Crypto?

SafeMoon is a token that resides on the Binance smart chain. The makers of SafeMoon advertise the token with “safely to the moon” which means something like: safe to the moon. There are a total of 1,000,000,000,000,000 (1 quadrillion) tokens. However, tokens are burned every second, which reduces the maximum stock of tokens. As a result, as of March 10th, 2022, a total of +/- 575 trillion units were on the market. The project currently has a market capitalization of +/- $533 million and nearly 3 million token holders. The price is currently around $0.0009.

How does SafeMoon work?

SafeMoon rewards people who hold their tokens. This reward consists of additional SafeMoon Tokens that are distributed among token holders.

Furthermore, the developers of the token can burn tokens at any time. The burning of tokens usually leads to rising prices. This is true provided that the market capitalization does not decrease drastically.

SafeMoon upgraded from V1 to V1 back in December 2021. This allowed the creation of a new SafeMoon contract, running its own blockchain, exchange, wallet, and infrastructure. Holders of V1 tokens can swap for the V2 tokens which had a 1000:1 token ratio. This helped reduce also the tokens in circulation by the same ratio.

The upgrade primarily was marketed as an increase in SafeMoon’s quality, security, and accessibility.

Why invest in Safemoon?

Currently, a clear downward trend can be seen in the chart, which discourages investors from investing. But if you look at the idea behind Safemoon, you can suggest that the price could rise sharply at some point. The reason for this lies in the so-called “burn program” translated: the combustion program. Because coins are constantly being burned, the total supply is falling, which is why Safemoon could continue to rise with the same market capitalization. About 300 days ago there were 100 million more coins. As the hype surrounding Safemoon has waned, the price has dropped significantly. But one can say that about 100 million coins have been burned within 300 days and it will therefore take about 4 years before the Safemoon course becomes exciting. From this moment there could be sharply rising courses.

Not only do burn programs lead to a decreasing supply, but also the general loss of wallets. As soon as a person loses their private key to their wallet, all the coins that are on the wallet may disappear. If the owner has Safemoon Coins, they are gone and can no longer be sold. Through such incidents, bitcoin also theoretically has less than 21 million bitcoins that can eventually be sold in the market. However, it is not possible to say how many of the coins are no longer available.

Because Safemoon has a burn program, we anticipate that the price could go up over the next few years. However, it is currently a bit too early. As soon as the new bull market begins, prices could rise sharply.

What does the project offer?

The project not only has the Safemoon token but also offers a decentralized exchange (DEX) so that you can buy the token decentrally. Each decentralized exchange also includes a liquidity pool. You can also use this to generate passive income. You can not only buy the token from them on the DEX, but also exchange other tokens such as ADA or BNB. However, one should always check whether sufficient liquidity is available.

Where to Buy SafeMoon V2 SFM?

The token can now be bought on several exchanges . These include Bitmart , Whitebit , and MXC.com . You can also buy the token on PancakeSwap, but we don’t recommend it as it’s more complicated there.

On the other hand, the most reliable exchange with the highest confidence level from “Coinmarketcap” is Gate.io.

Why all the Hype around SafeMoon Crypto? Will SFM token really MOON?

Previous PostMeta may launch ‘Zuck Bucks’ coin for its Metaverse: ReportsNext PostShiba transactions plunges by around 70% over Q4 2021