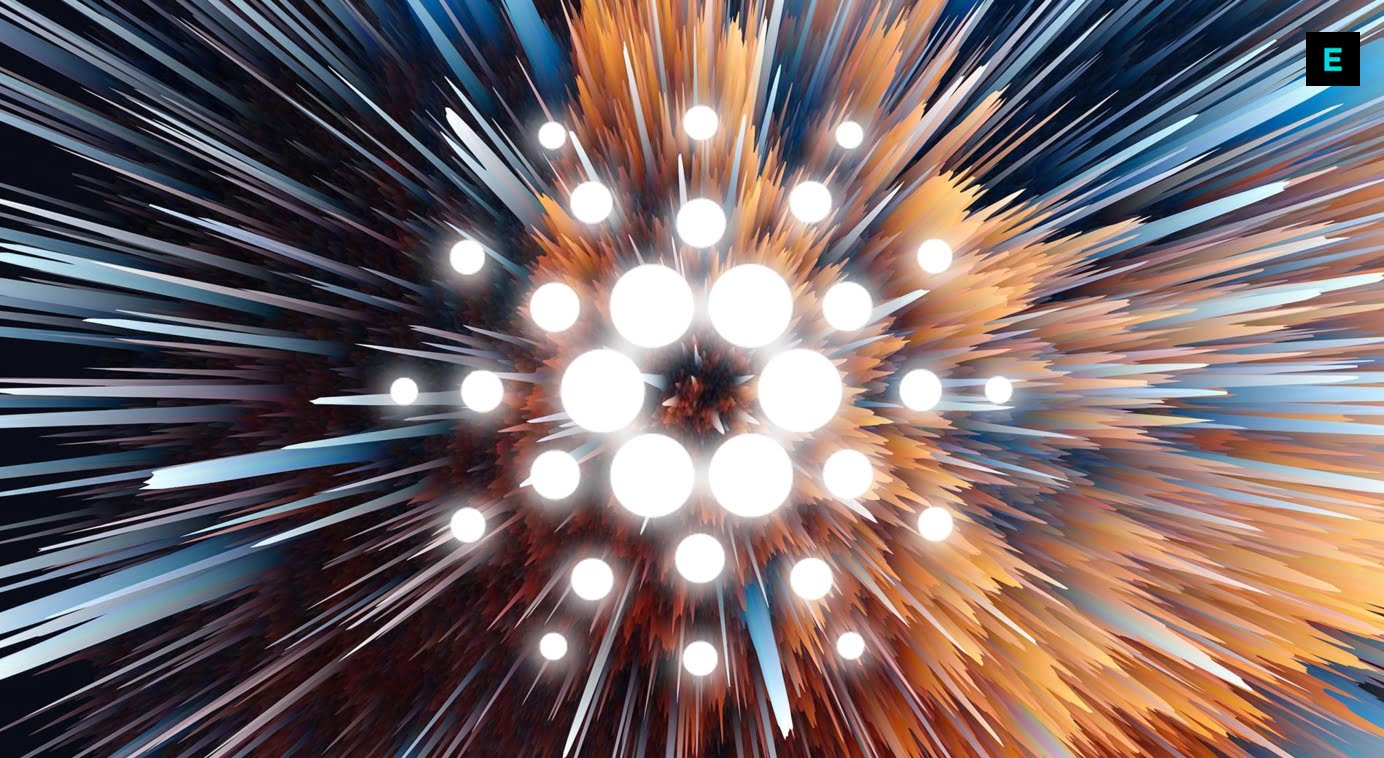 Cardano blockchain is an 8th-ranked crypto project by 24 hours trade volume of its native token. Charles Hoskinson is the founder of Cardano blockchain and he is also the co-founder of Ethereum. Charles started to work on his separate blockchain project because he was willing to make Ethereum a blockchain technology for businesses to facilitate transactions but main Ethereum co-founder Vitalik Buterin did not agree with Charles and he said that Cardano will always remain a decentralized public blockchain.

On 12 April, Charles Hoskinson shared all about the expected precise plan for the Cardano network upgrade on his YouTube channel.

At the very beginning of the video, Charles talked about the Consensus 2022 event, which is scheduled to happen in Austin, Texas in the second week of June. The main aim of the event will be to showcase that Cardano is open to businesses.

“We’re renting a large pavilion there, and we’re going to go along with many of the other members of the Cardano ecosystem, and hopefully we’ll be able to showcase that Cardano is open for business.“

Further on massive performance enhancement-based development works, Charles noted that June will play an important role for Cardano, where we will be able to see the first time wave of the significant Plutus enhancement.

In recent months, the Cardano TVL figures surged rapidly because of the Minswap and SundaeSwap-like Defi protocols. If we consider this situation for Cardano as a smart contract blockchain, then we can say that it is a much initial phase for Cardano because Defi Protocols inflow on the main net started to take place from January of this year.

Last week AvaLabs founder claimed that no one is talking about the single project on Avalanche, which gained TVL more than the whole Cardano Defi ecosystem. Then in response, Cardano’s founder said that they (Avalanche) only focused on increasing the TVL figures.

Read also: Non-accredited Celsius users of US won’t be able to earn on Crypto holdings

Cardano will show it is open for businesses, says Charles Hoskinson