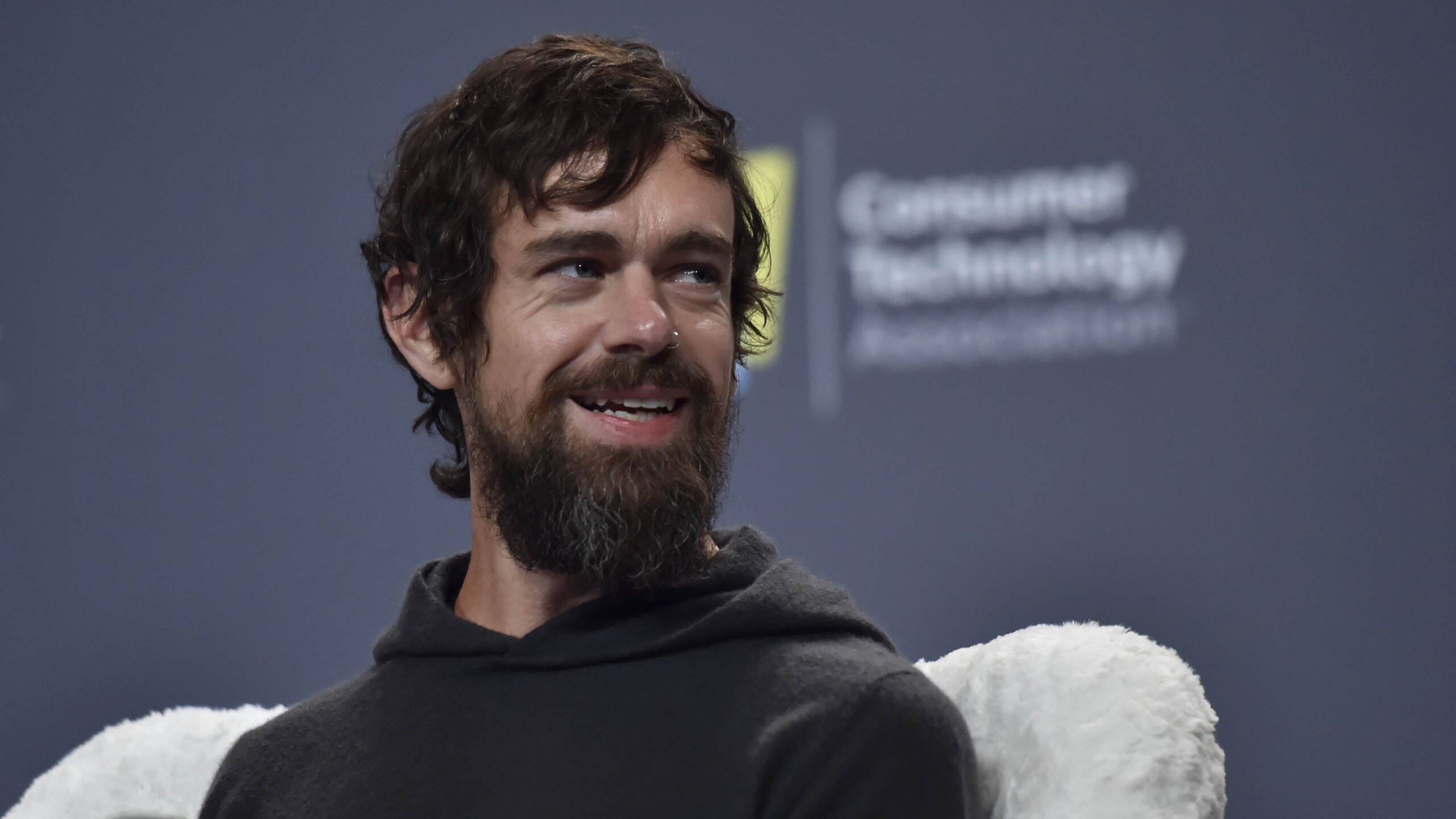 Sina Estavi, the Iranian crypto entrepreneur, purchased the Former Twitter CEO’s first tweet in the form of NFT for $2.9 million in March of last year. At that time he grabbed huge popularity because of his this NFT collectible purchase.

Recently, he decided to sell the same NFT for $48 million and also said that he will donate 50% to charity.

On the last day, the bid was over and Sina said that he is still offering to sell his NFT if anyone is willing to buy it at actual worth, during a discussion with Coindesk.

“The deadline I set was over, but if I get a good offer, I might accept it, I might never sell it.”

Last year, Sina Estavi was arrested and that resulted in a very big downfall for his crypto project Bridge Oracle and CryptoLand.

Now he is willing to relaunch the Bridge Oracle token (BRG token) on Binance Smart Chain, which was originally deployed on the Tron network.

The majority of the BRG token holders were waiting to swap their tokens from the old (Tron) to the new (BSC) version.

On 7 April, Bridge Oracle announced its relaunch program with a swap idea from the Tron network to the Binance chain, on the demand of BRG token holders.

For the same team launched a telegram support bot. In the very starting few users faced some issues but overall users successfully were able to swap.

Previous PostCardano will show it is open for businesses, says Charles HoskinsonNext PostTop 5 Most Expensive NFTs – Can you Afford ANY on this list?