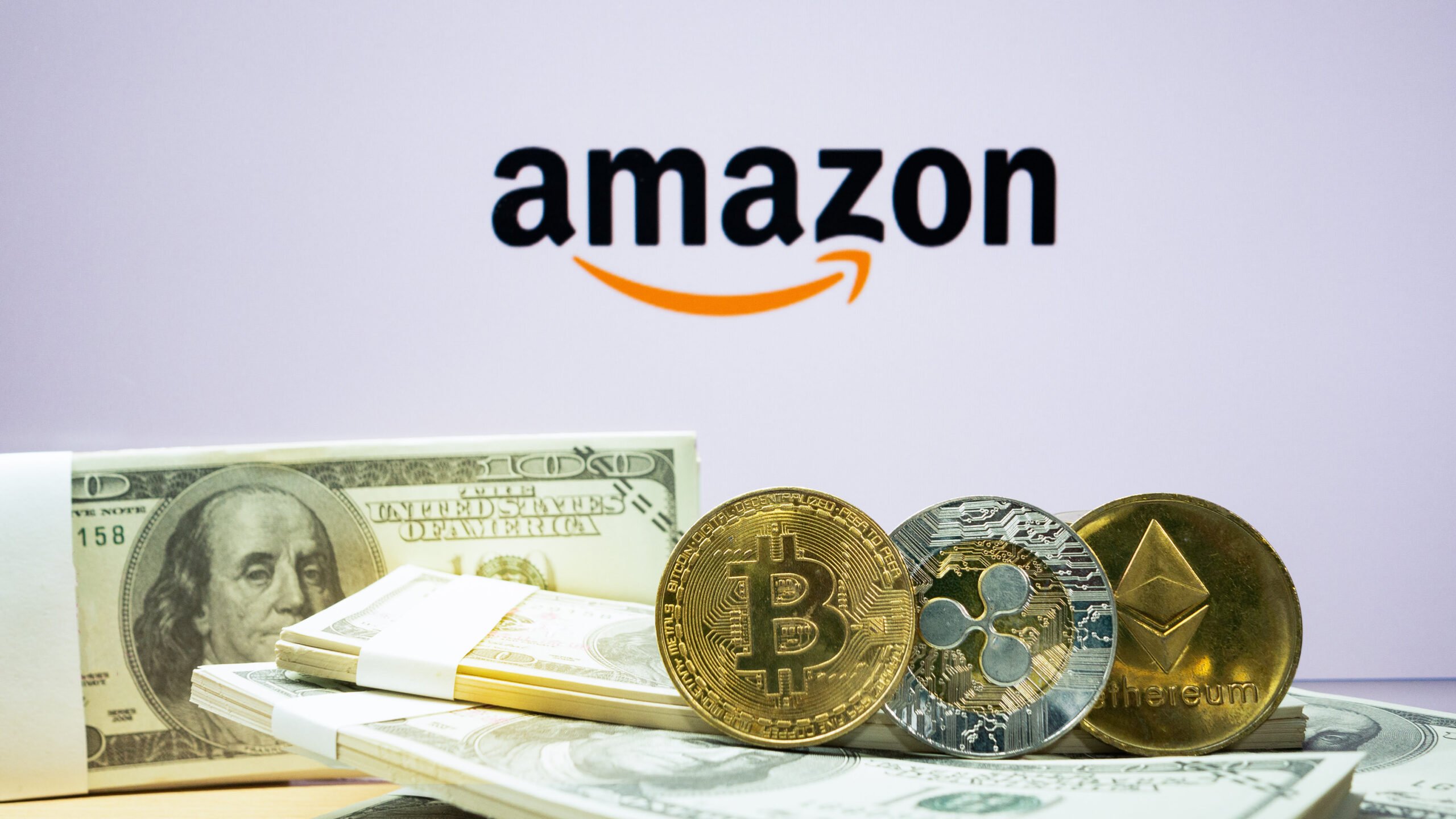 The chief executive officer of the Amazon platform shared his thoughts on the Crypto and blockchain industry.

Amazon is a giant e-commerce platform, which provides services globally for all the online sellers to sell their items with the biggest shopping network of Amazon. Right now Amazon is working on blockchain and crypto-related research and analysis, however not much is known about it officially but it is 100% confirmed that Amazon has its hands in cryptography, blockchain, and cryptocurrencies.

Andy Jassy, Chief executive officer at Amazon, recently appeared in an interview with CNBC. In the interview, Andy predicted the future of cryptocurrencies and blockchain.

Andy said that NFTs have already started to take off and it will go upwards. And there are chances that shortly Amazon may allow the sale of NFTs on its platform.

Amazon CEO also confirmed that he doesn’t own any crypto assets or NFTs but he believes that crypto assets will go bigger continuously in the future because of their unique concept.

The whole interview noted that Amazon and Amazon’s team is interested in crypto and blockchain but not ready to adopt for its platform, which is really a dramatic situation.

Hype on Amazon to accept Bitcoin

After that many reports claimed that Amazon may start to accept crypto payments. But later Amazon officially announced its plan on crypto and blockchain and confirmed that the company has no plan for crypto adoption but still it will keep researching the same.

The stance of Amazon on crypto is much similar to the smartphone & tech gadgets producer company Apple. Apple executives believe in bitcoin but have no plan in near future to adopt crypto-based payment options in Apple ecosystem.

Read also: Payment use cases with the Bitcoin lightning network surge by 400%

Amazon not interested in Crypto but may allow NFTs trade: Amazon CEO