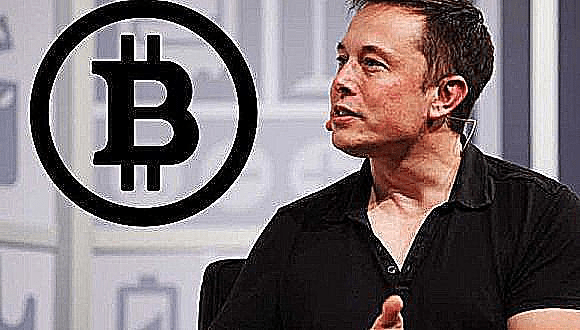 Elon Musk is the top richest person in the world, thanks to his talents in the tech world. For a few years, Elon has been active in the crypto industry with bullish support for the crypto & Blockchain industry with Bitcoin, Ethereum, and Dogecoin. In recent weeks, Elon grabbed huge traction because of his Twitter acquisition plan.

In the poll, 73% of people supported Elon Musk. In response to the poll and support, Elon himself quoted the tweet and thanked the Bitcoin community for this bullish support.

Here not only the Bitcoin Community but also Cardano founder Charles Hoskinson also invited Elon Musk to work on a separate Decentralized social media platform, in case of failure to purchase Twitter.

However, people are supporting Elon Musk to purchase the whole Twitter company but in reality, Twitter board directors are not in favour of Elon’s plan.

Instead Twitter board released a statement on behalf of the poison pill, which restricts any person to take over the full company.

Read also: Wingriders will drag USDT and USDC to the Cardano network