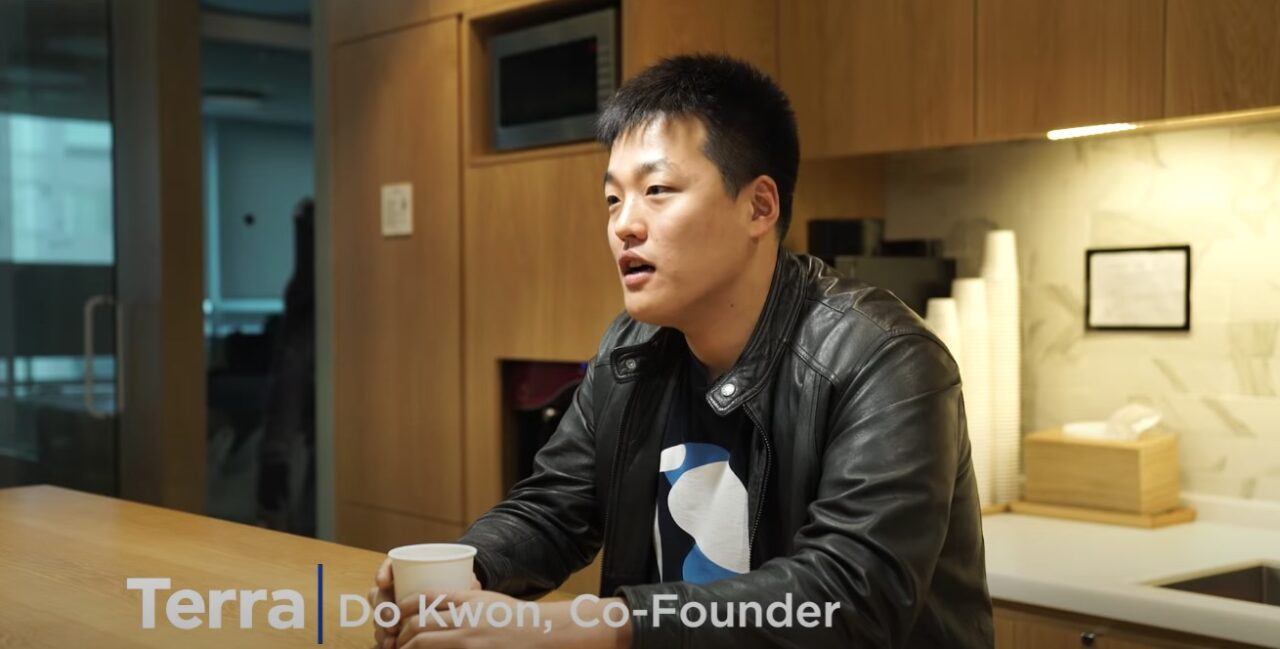 Do Kwon shared his point of view on the centralized nature of stable coins and claimed that there should be no problem.

At present, huge numbers of Stablecoins are available to use. All stable coins are much better at their level to provide ease to the crypto Investors to manage their funds in the crypto ecosystem, for example at Decentralized Exchanges. Almost every stable coin issuer company claims that issued stable coins by them are decentralized in nature, which creates huge confidence among the stable coin users also to some bad actors to easily fascilitate illegal funding, but these things are not as simple as we think.

Recently Do Kwon, Co-founder and CEO of Terraform Lab appeared in an interview with CNBC tech reporter Kate Rooney. Kwon talked about the questions raised against the “non-decentralized nature” of Stablecoins.

Kwon said that there should be no problem behind the centralized nature of stable coins because stable coins are made to overcome the limitations of the fiat currency with the use of digital version of the currency backed by real fiat value.

“I don’t think that there’s anything wrong, per se, with backing stablecoins in terms of dollars. It’s just that there are some limits to the things that you can do with the use cases of the so-called centralized stable coins.”

In this way, Kwon tried to explain that stable coins are made to overcome the issues associated with the traditional US dollar. Also indirectly he tried to say that we should not assume stablecoins as Digital currencies like bitcoin, Ethereum, etc.

Kwon also indirectly tried to say that the centralized nature of stable coins is indirectly connected with the KYC system, which restricts the company to operate services under compliance-based operations.

A few months ago, the USDT stable coin issuer company announced its step to seize huge amounts of stable coins, under the order of US government agencies, because associated seized USDT were associated with illegal activities.

On this thing, Tether faced huge criticism in the crypto industry because in the past company claimed that its stable coin is decentralized.