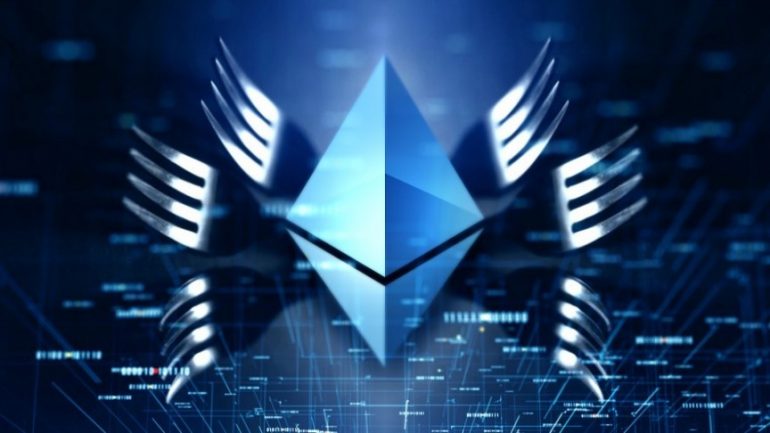 A conversation took place among the developers of the Ethereum blockchain Network about the Ethereum network upgrade, which was scheduled for this summer.

Just a couple of days ago, all the core Ethereum developers had a meeting regarding the future Ethereum upgrade plans. Like pre-Merge testing and the Shanghai upgrade.

Christine Kim shared some details about that meeting on Twitter and noted that the discussion among the developers was regarding the pre-Merge testnets.

Ms. Kim noted that core developers did an analysis of past pioneering mainnet shadow forks and further decided to bring two other similar kinds of updates in the next week on the Goerli test net and Ethereum’s mainnet.

Tim Beiko, the EF researcher and developer, suggested the fork Ropsten testnet and also proposed to bring Goerli and Sepolia networks after the first one gets done.

So for now Ethereum core developers will no longer consider proposals for Shanghai for this phase and right now they will work on the first of hard fork of the post-Merge network, which is expected to take place completely in the next 6 months.

In the whole shared details, Ms. Kim avoided sharing any particular date for the Ethereum complete merge and indirectly hinted to the Ethereum lovers to consider Q3 2022 as an expected timeline.

At present, almost every crypto investor is looking at the Ethereum network merge update, which will bring the Ethereum network to Proof-of-stake Consensus. This update will bring a very big change for Ethereum, in terms of efficiency and lower inflation. But here unclear dates are causing a big problem for the investors to not think this time as the best opportunity to invest in Ethereum.