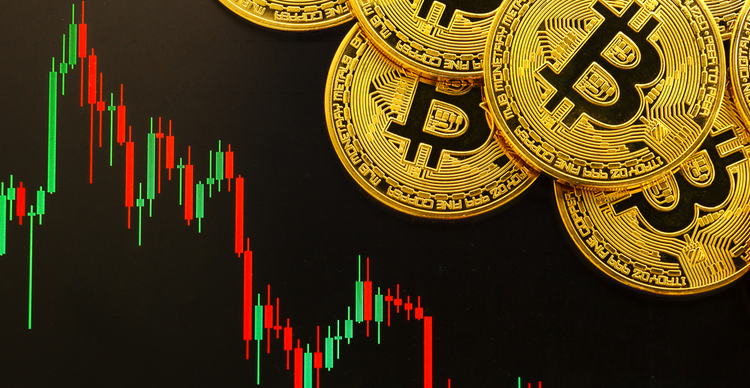 Many cryptocurrencies shed significant value in the first two months of 2022. While figures from the second half of March indicated a steady price uptrend, gains were not huge enough to upset the heavy losses recorded between January and February. Effects of this bearish market have been reflected in the trading volume figures.

The interest in Bitcoin from investors, in particular, has been on a steep decline as the crypto market. The flagship cryptocurrency saw a decrease of $3.6 trillion in trading volume from around $6.02 trillion in the first quarter of last year to $2.42 trillion between January and March this year.

A breakdown of these figures further shows that the combined Q1 2022 trading volume was just slightly over the average of the first three months of 2022. The trading volume of Bitcoin surpassed $2 trillion for the b0th of the first two months last year – $2.15 trillion and $2.26 trillion, respectively. This year’s equivalent figures have shrunk to $923 billion and $671 billion.

The single-day monthly highs of around $123 billion and $350 billion were recorded in January and February 2021. These highs fell to $84 billion and $46 billion this year.

This trend was also observed between March 2021 and March 2022. The trading volume of the leading cryptocurrency was slashed by almost half, from $1.61 trillion to $830 billion this year.

Despite racing to a quarterly high north of $48,000 on March 29, Bitcoin didn’t post any net positive price change between January and March. The crypto asset opened the year trading at 46,300, CoinMarketCap data shows. On the last day of the quarter, Bitcoin had settled above $45,800.

The change in Bitcoin price between the same period in 2021 was very significant. For context, the BTC/USD pair rose from around $29,000 on the first day of last year to a quarterly high of approximately $61,700. After posting this high, the pair saw some correction, ending the quarter at around $59,000.

The post Bitcoin trading volume in Q1 fell 60% compared to the volume in Q1 2021 appeared first on The Home of Altcoins: All About Crypto, Bitcoin & Altcoins | Cointext.com.