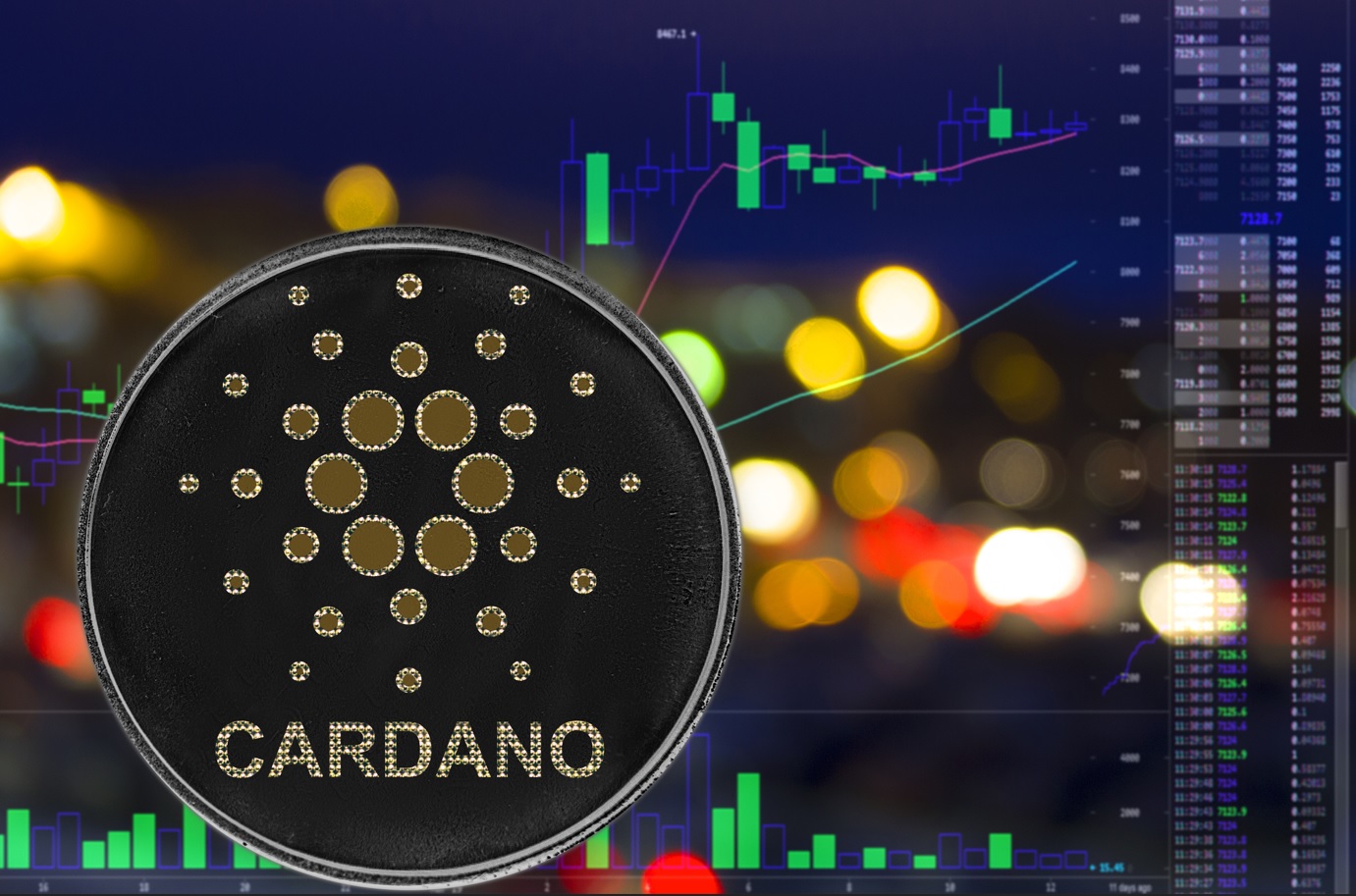 The crypto market is calm on Wednesday morning, with the majority of the crypto assets posting gains between 2% and 5% on the day. Solana (SOL) and Terra (LUNA) are the notable altcoins in the top ten – both registering price increases of marginally over 5% in the last 24 hours. The two tokens have surpassed Cardano’s ADA in market capital rankings on the back of this ascent.

Market data shows the latter has retreated to ninth with a circulating value of just over $32 billion. SOL and LUNA, on the other hand, have equivalent figures of $35.8 billion and $33.5 billion, respectively.

For stablecoins, TerraUSD earlier this week surged to become the third-largest stable coin by circulating value – $17.77 billion at the time of writing. Terra’s UST, now only trailing Tether and USDC, has printed a consistent growth in market cap since the turn of the year, Coingecko data shows.

Tether (USDT) and USD Coin (USDC) have respective figures of $82.88 million and $49.79 million in market cap as of this writing. BUSD, which now trails the LUNA ecosystem stablecoin – not by much, though, has a $17.41 billion. Compared to other crypto assets, UST and BUSD rank 13th and 14th, respectively. USDT is the third-largest digital asset token by market cap, while USDC ranks 5th in this metric.

Developments around Terra driving the growth

The positive developments around UST’s market cap are primarily attributed to increased exposure of the UST stablecoin and the associated LUNA token, which recently grew to an all-time high.

Further, one cannot talk about ambitious moves without mentioning the Terra ecosystem’s play to diversify the reserves backing UST. Terra has been stacking Bitcoin, eventually aiming at reaching $10 billion in reserves denominated by the leading digital asset. The Terra ecosystem has also entrusted its ambition with other cryptocurrencies, including Avalanche’s AVAX. Terraform Labs, and the Luna Foundation Guard recently acquired a combined $200 million worth of the token.

The post ADA slips below LUNA and SOL, USDT holds onto the third-largest stablecoin rank appeared first on The Home of Altcoins: All About Crypto, Bitcoin & Altcoins | Cointext.com.

ADA slips below LUNA and SOL, USDT holds onto the third-largest stablecoin rank