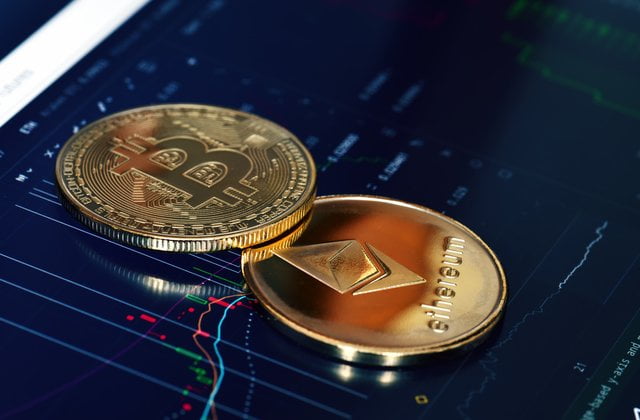 Bitcoin (BTC) prices are expected to surpass the all-time high this year, said Alex Mashinky CEO of a crypto lending platform Celsius and the same can be expected from Ethereum the second-largest cryptocurrency in market capitalization.

In an interview during the Blockchain Week Summit in Paris, Alex Mashinky addressed a number of issues related to the cryptocurrency space and he also predicted new heights for the cryptocurrencies.

Mashinky also noted that BTC received the strong support of $33,000 earlier this year and that Terra’s bitcoin reserves for its decentralized stable currency UST playint a very important role in supporting the cryptocurrency price.

According to the CEO, if retail investors begin to re-enter the market, he will see new heights rather than “returning to the previous low”.

However, he also said there were some obstacles to the cryptocurrency space. Russia’s invasions of Ukraine and  the tightened policies of the US Federal Reserve to reduce 4 decade high inflation.

The interview further covered Mashinky’s views on various other topics like, macroeconomic factors, institutional adoption of cryptocurrencies, and centralized and decentralized related discussions.

Mashinky Bitcoin price prediction was expected to move to $160,000 last year, while his estimate dropped to $140,000 by the end of the year. Mashinky also predicted  $6,000 for Ethereum.

As reported earlier this month, Dan Morehead the CEO of Pantera Capital said he believes a “big rally” will be seen over the next 6-12 months as the cryptocurrency market expands and becomes more valuable, but “within range of price changes”.

The CEO added that the price of Bitcoin has dropped 56% from the 11-year Exponential Growth trend, which clearly means that”markets are very cheap compared to the trend.”

Follow us
0Shares
Previous PostWhy is Cardano future looking so Bright?Next PostAudius Price is up for a TREAT! AUDIO Crypto should do THIS next