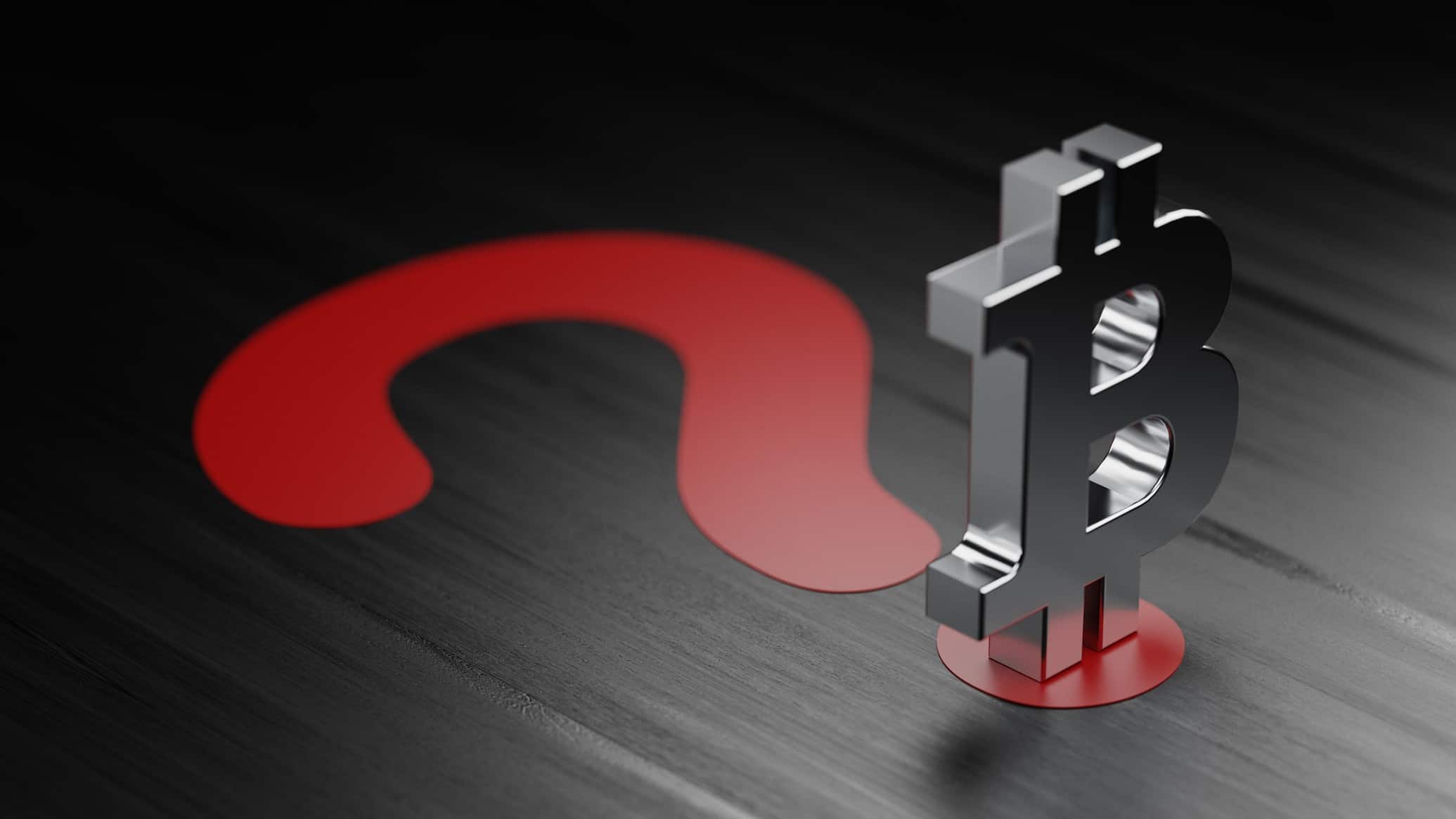 This year Bitcoin completed 13 years successfully without any outage and also Bitcoin is currently standing like a king in the whole world because of its fully decentralized nature. No doubt that the technology of Bitcoin is running on Proof-of-work based traditional & outdated consensus but still even with traditional technology, Bitcoin stands as a legend against all modern technology-based cryptocurrencies.

In the present time, almost every tech company wants to bring efficiency in their work to generate huge money and development works. To achieve this situation engineers are working to make a high computational power based Computer, known as a quantum computer.

Hypothetically, a Quantum computer can create and check millions to billions of password combinations in small interval of time, which is a big risk against the online stored details and data, secured with simple login and password systems.

Few crypto developers noted that Quantum computers may impact the Bitcoin network because they can generate huge numbers of combinational private keys against public keys of Bitcoin addresses.

Erik Aronesty, on the Bitcoin dev mailing list, shared his opinion on how the Bitcoin network and Bitcoin users can be pushed into the safe zone against the Quantum computers, which still don’t exist but have a huge probability to be seen shortly.

Erik said that such proposals to change the Bitcoin code took years and if he will get better Community support then surely it will happen in the future.

Previous PostAudius Price is up for a TREAT! AUDIO Crypto should do THIS nextNext PostPolygon aims to push Web3 adoption via Supernets: Explained