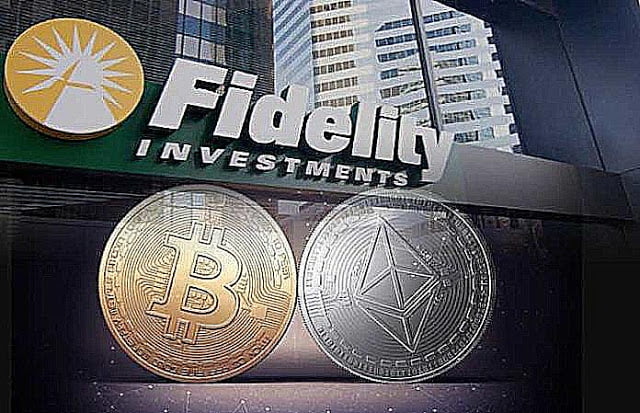 Reportedly Fidelity Investment is working to bring an offer for the employers to provide Bitcoin saving allocation plans.

Bitcoin completed around 13 years in the internet world and now here no more questions are in existence regarding the decentralized nature of the Bitcoin network, where we can blindly trust the Bitcoin’ blockchain network. Almost every person in this world is aware of Bitcoin. Now bitcoin is moving toward new use cases, alongside the trade and payment instruments.

On 26 April, Wall Street Journal published a report and noted that Fidelity is working to provide ” Retirement Savers to Put Bitcoin in 401(k) Accounts”.

According to the report, if Fidelity investments will get approval from employers then it will provide retirement funds Saving account holders to allocate funds in Bitcoin by up to 20%.

The head of workplace retirement offerings and platforms at Fidelity Investments, Dave Gray, stated that the Bitcoin retirement funds Saving plan came because of huge demand from the clients.

“We started to hear a growing interest from plan sponsors, organically, as to how Bitcoin or how digital assets could be offered in a retirement plan. We fully expect that cryptocurrency is going to shape the way future generations think about investing for the near term and long term.”

Dave also stated that Fidelity’s retirement fund plan will also include some flagship cryptocurrencies, as per the demand of clients.

At present Fidelity investments managed around $4 trillion worth of assets and also it became an early adopter of cryptocurrencies. In 2018, Fidelity launched its digital assets arm to focus on crypto assets.

Now experts are looking at the past statement passed by US senator Cynthia Lummis from Wyoming, where she suggested people have some investment in Bitcoin as a retirement fund. She also holds some Bitcoin tightly and also she is working to bring crypto-friendly legislation.