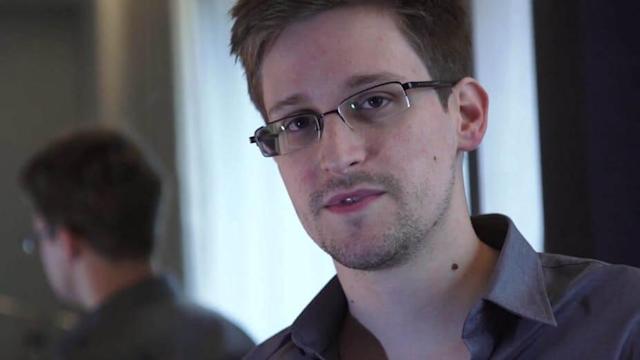 Edward Snowden reveals his past support behind the anonymity focused crypto-asset Zcash.

Zcash is a digital currency, which is focused on using cryptography to provide huge privacy for its users compared to other crypto assets such as Bitcoin, and Ethereum. In the past few years, many government agencies imposed restrictions on crypto exchanges to keep services forbidden for such types of privacy-focused digital assets.

On 28 April, a video was published on ZCash media in which Edward Snowden confirmed that he was the sixth co-founder of Zcash cryptocurrency under the pseudonymous name John Dobbertin.

“My name is Edward Snowden. I participated in the Zcash original ceremony under the pseudonym John Dobbertin.”

Edward Snowden is a former agent of the National Security Agency (NSA) of the United States. In 2013, Edward became a whistleblower and revealed much secret information about the US government about surveillance tactics.

Now the whole crypto industry is shocked by the news that one of the six co-founders of the Zcash coin is Edward.

Edward currently believes in bitcoin and also he is holding Bitcoins.

ZCash coin was launched in October 2016 to provide secret online transactions to go with the privacy focussed works. However bad actors are also involved in Zcash use but here it is only a side-effect of this coin.

During the interview, Edward stated that Bitcoin trade is not exactly free trade because here we needed to go public detail exposure.

“I’m just really happy to see that the Zcash project (…) is moving us closer and closer towards that ideal of a free currency which is also a private currency.”