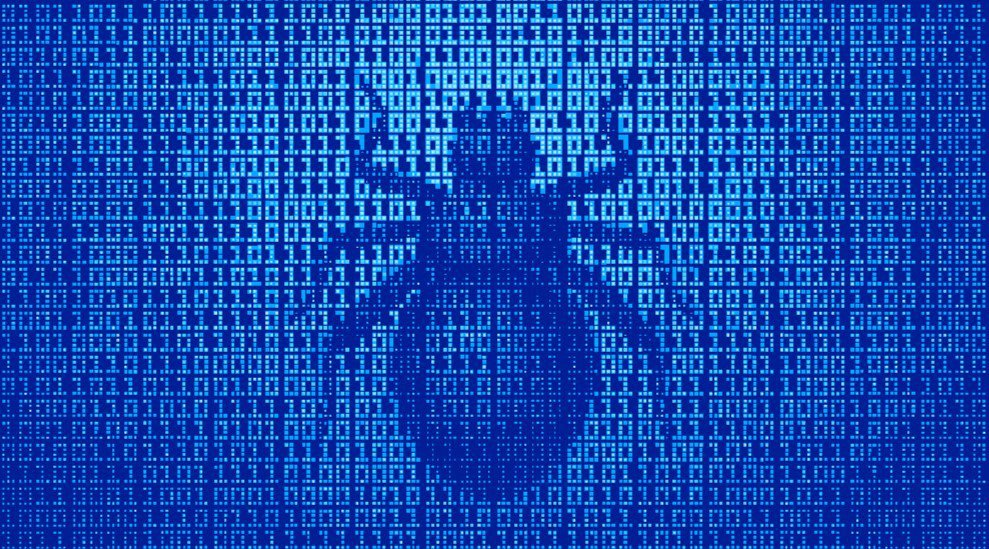 Solana is the biggest Proof-of-stake based blockchain Network, which is known to provide the highest scalability based crypto transactions on its network. In 2021, Solana saw a huge increase in the price of its native coin Sol, during the bull run.

On 1 May, a Solana blockchain project dedicated Twitter account notified the crypto Community that Solana faced some error and due to errors Solana Network was failing to create new blocks.

The tweet also noted that developers behind the Solana blockchain are investigating to figure out why the network was not able to recover itself.

“Solana Mainnet Beta lost consensus after an enormous amount of inbound transactions (4m per second) flooded the network, surpassing 100gbps. Engineers are still investigating why the network was unable to recover, and validator operators prepare for a restart.”

Charles Hoskinson, Cardano founder and CEO of IOHK, responded to this issue in Solana blockchain Network with a gif image. Through the response tweet, Charles tried to say that it is a common thing for the Solana blockchain.

In the past, Solana faced network outages around half a dozen times. And these network outages are creating big fear among the Solana project believers because it is all about crypto and here no one will be responsible for the loss. No doubt that Solana stands at the first rank in the whole Crypto industry, in terms of the highest scalability provider network but here stability is a much-needed factor for a blockchain Network instead of other things.