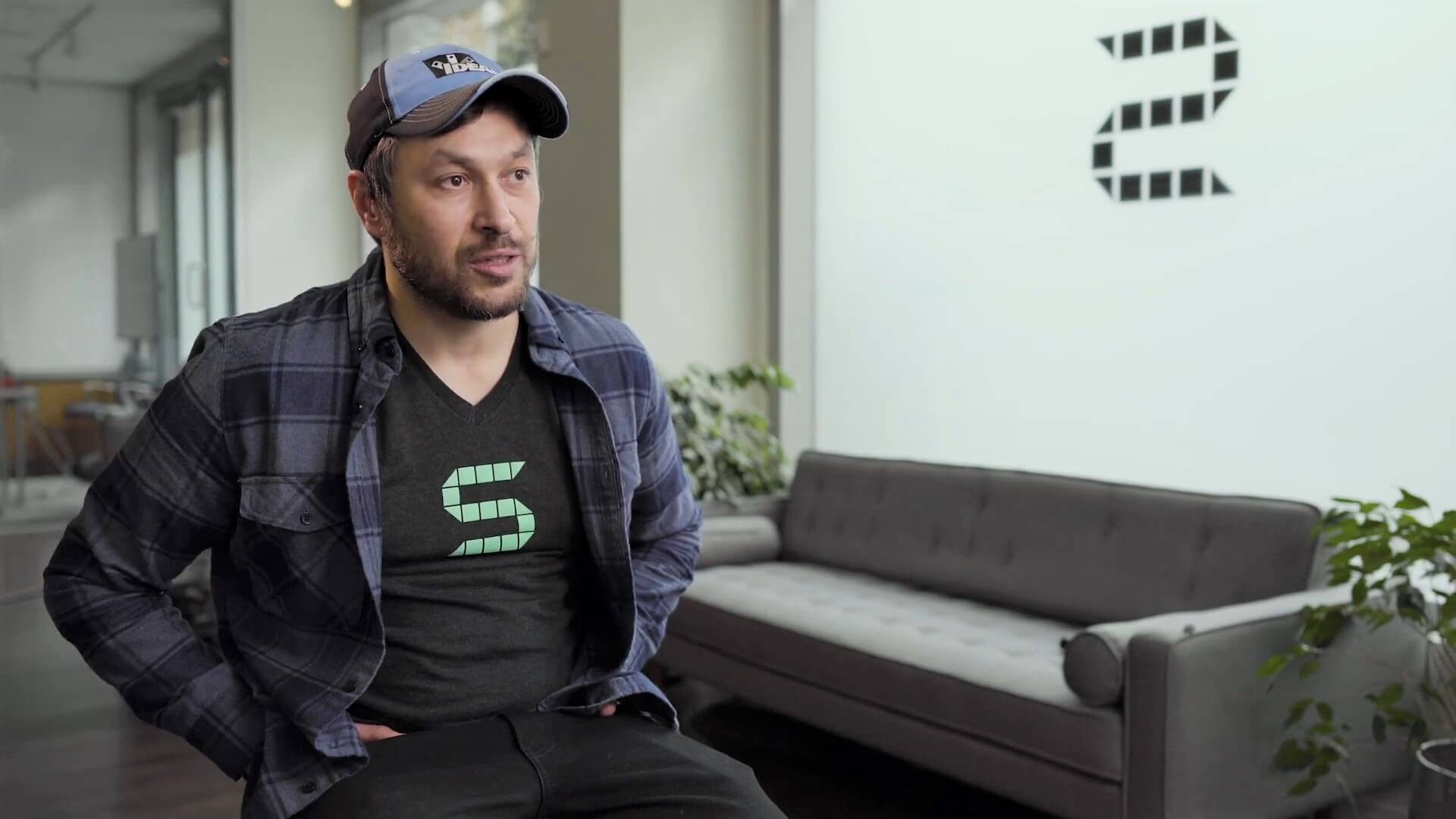 The founder of the Solana protocol claimed that Proof-of-stake is much better than Proof-of-work from the engineering perspective and also it applies to Bitcoin equally.

Anatoly Yakovenko is the co-founder of the Solana blockchain project. Right now Solana’s native token Sol is standing at 6th rank by 24 hours trade volume. At present, Solana is the top-ranked crypto blockchain Network, which provides the highest scalability-based transactions, thanks to the Proof-of-history protocol of the Solana project.

Anatoly recently appeared in an interview with CNBC host Kate Rooney. In the interview, Solana’s co-founder said that leading cryptocurrency will face lack of interest among crypto users if it will not shift from Proof-of-work in the future.

“I think eventually most of the networks that people use will be proof-of-stake ones. This is probably the most controversial thing you’ll get me to say: I bet that if (Bitcoin) doesn’t switch to proof-of-stake, nobody is going to use it.”

“think because it’s simply more efficient to build a proof-of-stake system, so from an engineering perspective, it provides the same level of security but it uses way less energy, so why not?”

Anatoly claimed that Bitcoin is continuously moving toward the nature of a store of value but not getting into adoption like a layer-1 blockchain and probably it will face more downfall in terms of adoption. Solana’s co-founder noted that impact may not be seen in the present time but surely it will be visible within the next decade.

Proposal to shift Bitcoin on Proof-of-stake

Last month, Ripple co-founder with Greenpeace proposed an Idea to change the code of Bitcoin, to save the environmental impact because of Bitcoin. For the same, Ripple Co-founder faced huge criticism from the crypto community.