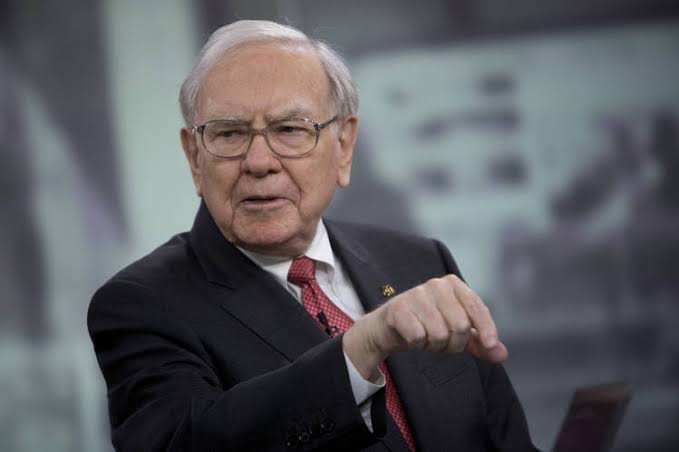 Warren Buffett again commented against Bitcoin and claimed that he will not buy bitcoin even at cheap prices.

Warren Buffett is an American business magnate, investor, and philanthropist. He is currently the chairman and CEO of Berkshire Hathaway. In the crypto industry, he is popularly known as a critic of Bitcoin. In the past, he passed many negative statements against Bitcoin.

On 30 April, during the shareholder’s annual meeting, Warren commented on Bitcoin and said that he doesn’t know about the future price of bitcoin, whether going up or down, but he remains against Bitcoin because of no production of anything tangible with bitcoin.

“Whether (the bitcoin price) goes up or down in the next year, or five or 10 years, I don’t know,”

Warren also said that if any person will offer all the Bitcoin sales at $25 then still he will never buy it because bitcoin is not going to do anything, so there is no reason to have it.

“If you told me you own all of the bitcoin in the world and you offered it to me for $25 I wouldn’t take it because what would I do with it? I’d have to sell it back to you one way or another. It isn’t going to do anything.”

A video of this speech was shared by crypto-backing venture capitalist Marc Andreessen. Tesla CEO Elon Musk responded to the shared video and wrote that Warren uses the “Bitcoin” word many times.

Indirectly, Tesla’s CEO tried to assert to the Bitcoin community that Warren is using the “bitcoin” word in his speech, while he says Bitcoin has no use.

Elon believes Bitcoin is the best store of value. He holds Bitcoin, Ethereum, and Dogecoin. Once in a small statement, Elon claimed that if the crypto industry goes under mainstream adoption then in that situation Dogecoin will be the best coin in the payment options.

I wouldn’t take all Bitcoin even at $25, says Warren Buffett