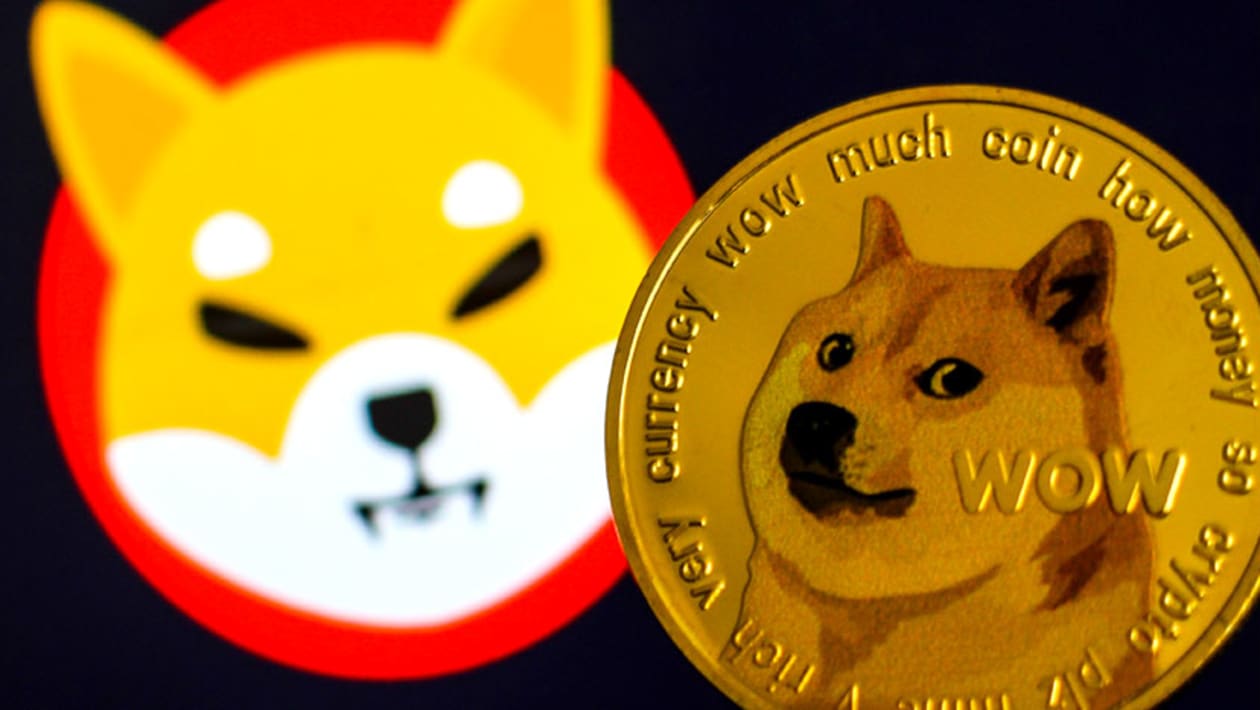 The research noted that Shiba is standing at the top in the meme coin list, in terms of the highest search frequency.

Shiba Inu token is a popular meme coin and known as a rival of Dogecoin. Right now the project team behind the Shiba Inu token is working on multiple separate projects to create more hype around shiba inu the token. Mainly retail adoption is pushing this coin toward the upside, while only some whales are active in this coin.

Recently askgamblers.com conducted research and analysis on Shiba Inu token popularity in the crypto industry among internet users. The study found that the Shiba Inu token is more popular than Dogecoin in Europe.

This study analyzed the data from the leading Search engine Google. And it found that Bitcoin is standing at the top rank in terms of popularity across the European population. While unexpectedly, the Shiba Inu token stands at the second position, which is a very sad result for the Ethereum blockchain supporters.

Ethereum grabbed its top position in Sweden, Slovakia, and Latvia as leading interesting populations. In these three countries, Cardano search frequency was standing at 3rd position, while Dogecoin was at 4th rank. Greece and Albania-based populations searched for Dogecoin with the most priority.

The reason behind the high popularity and interest among the users for the Shiba Inu token over Dogecoin maybe because the development works.

No doubt the re-established team of Dogecoin did many works to introduce real efficiency in the Dogecoin blockchain Network but here the Dogecoin team failed to create significant hype.

Here Shiba inu project team is continuously working on creating hype, as per the current trend, and probably this is the main reason for Shiba to grab huge traction in the world, over doge. 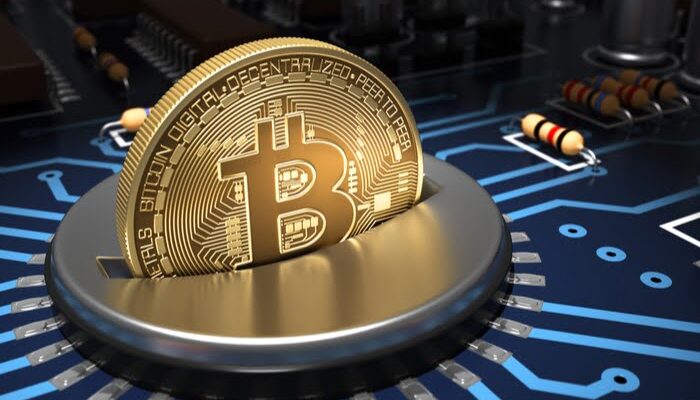 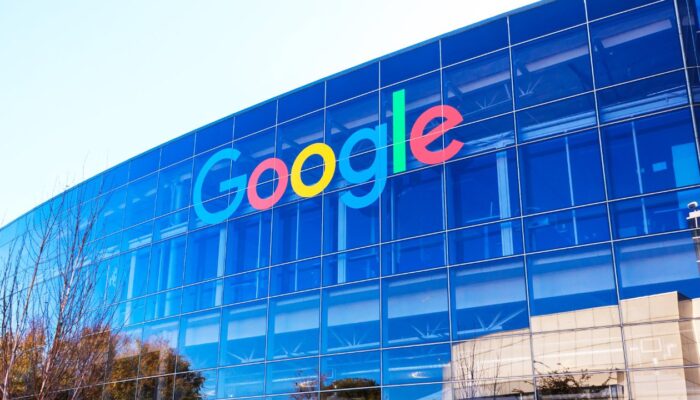