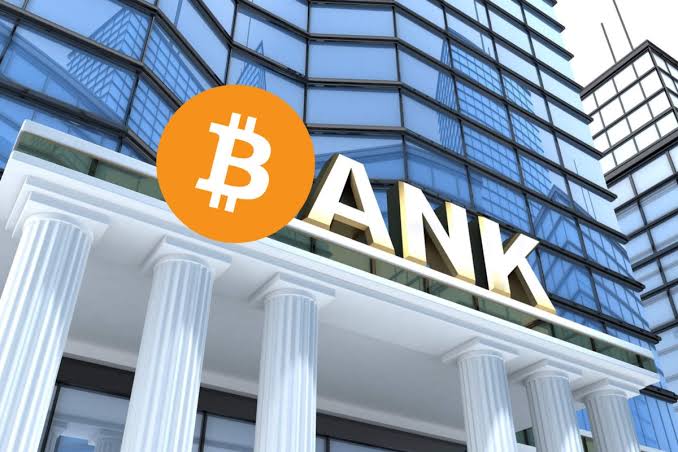 Argentina is officially the Argentine Republic, which is a country in the southern half of South America. Since 2020, the Crypto investor population surged by around 10 fold, which hints at the awareness and interest level of Argentine citizens in crypto, thanks to the highest 50% inflation over year by year. Due to the huge inclination of the population toward crypto & blockchain, the government has already introduced a better regulatory framework to ensure the safety of citizens and also to prohibit illicit activities.

On 2 May, Banco Galicia, one of the largest private banks in Argentina, officially introduced a Bitcoin trade service for the customers.

With this feature, customers will be able to trade four biggest crypto assets, which are Bitcoin, Ethereum, USD Coin, and XRP.

A few screenshots were shared by customers of the bank, who purchased crypto assets with the Bank service directly.

Through an email note, Bank shared about its official launch of this service and confirmed that users can now buy, sell and invest in crypto assets.

“Banco Galicia launches a new and innovative service for its customers, offering the purchase, sale, and custody of cryptocurrencies in a simple, secure, and one-stop place.”

The bank note also noted that in the future bank will add more crypto assets for the users to trade with more numbers of crypto assets easily.

The tweet noted that Bank is openly inviting users to ask questions about this service, which hints that Bank is confident with its crypto offerings.