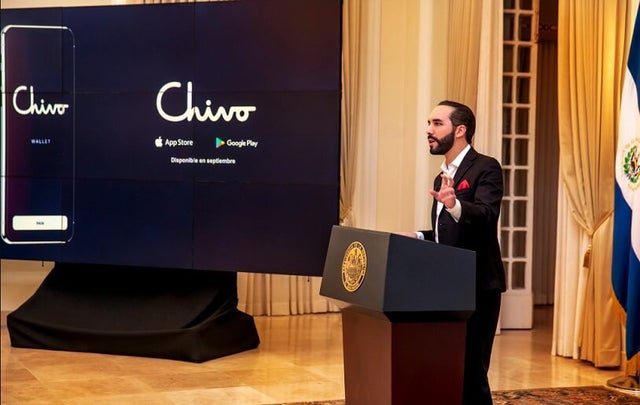 The chief corporate of the crypto exchange, which supports El Salvador’s Chivo wallet custody, shared some interesting notes on the stepwise success of El Salvador on Bitcoin adoption.

Recently Felipe Vallejo, chief corporate and regulatory affairs officer of Bitso, appeared in an interview with Cointelegraph on Friday of last week.

Felipe said that Bitso provides its backend technology at a better level to ensure the ease and ability for the government of El Salvador to buy Bitcoin and swap in US dollars easily.

Bitso executive also noted that the exchange started to work with the El Salvador government in the Bitcoin adoption initiative in September of last year. But the exchange is representing El Salvador through its platform, instead of its technical & liquidity support to the Chivo wallet.

“Ever since it began working with the government in September, Bitso has continued to provide liquidity to the Chivo wallet.”

According to the Bitso executive, the Chivo wallet showed a better Bitcoin adoption rate in El Salvador, despite some road bumps in the form of technical issues.

Felipe took the reference from the study conducted by the National Bureau of Economic Research (NBER) on El Salvador’s bitcoin adoption, which confirmed that 40% of the citizens, who downloaded the wallet, are still continuously using Wallet.

“We believe that this is a relatively strong sign of adoption. As education regarding cryptocurrency and everyday use cases increase in the region, more users will remain on the application with a deeper understanding of the technology and the opportunities that it creates.”

Previous PostBinance CEO says this is not enough: Bitcoin adoptionNext PostKryptomon lists its KMON token on Bybit Global Exchange on 6th of May