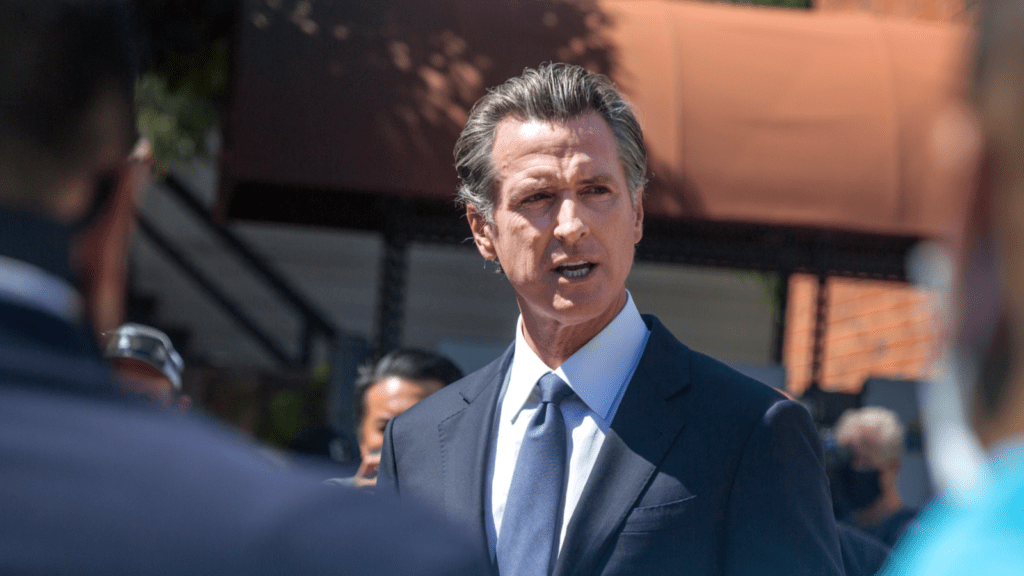 The governor of California signed an Executive order to give a better push to the Crypto industry in California.

California is the largest state in the United States by population, and the third-largest State by area, located on its coast of the Pacific Ocean. The level of crypto adoption in California can be seen among the citizens and businesses to a better extent. Many small businesses openly accept Bitcoin, in the form of payment, despite non-existence of rules to use cryptocurrencies for payment purposes.

On 4 May, Gavin Newsom, Governor of California, signed an executive order to give final approval to the Federal agency’s policies on crypto in California, which aimed to introduce a clear regulatory framework & policies around the crypto & blockchain industry, to ensure the safety and protection of investors while fostering innovation.

According to Newsom’s office, the Governor said that California is a region of global hub innovation and it will also give room for the evolution of this emerging tech industry.

“we’re setting up the state for success with this emerging technology – spurring responsible innovation, protecting consumers.”

Governor also indirectly stated that with this step, California aimed to bring the state as a leader in the crypto & blockchain industry adoption across the United States.

“Too often government lags behind technological advancements, so we’re getting ahead of the curve on this, laying the foundation to allow for consumers and business to thrive.”

According to the Governor, the executive order will bring better clarity to this digital assets class industry.

Few reports noted that the move by California’s governor with such steps is an effort to step according to the current competitive situation in the US among states. For example, the Mayors of Miami and New York are working continuously to bring better policies for crypto adoption and make the corresponding states a hub of digital innovations.

California aims to bring clarity on policies in the crypto industry and better adoption: Executive Order