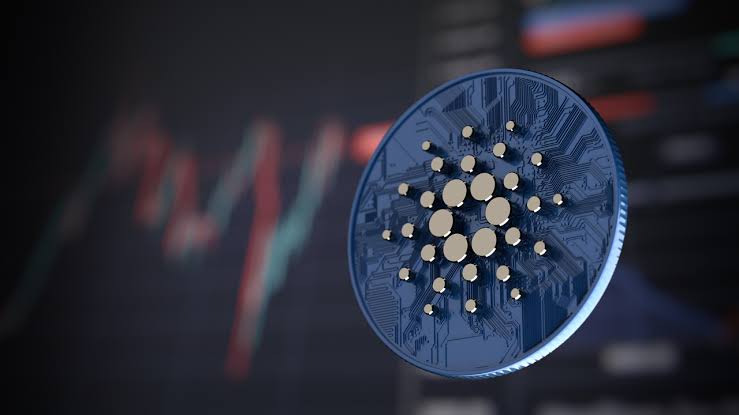 Djed is a stablecoin project, which was initially proposed by the Cardano founder Charles Hoskinson last year. Charles mathematically explained all the basics of how Cardano blockchain-based stable coin will be able to gain better stability under all situations. The development work on the Djed stablecoin was handed over to the Fintech company Coti network.

On 4 May, Coti Group announced its successful launch of the centralized stablecoin algorithm or Djed stable coin.

Through the published lengthy blog, IOHK, the developer team behind the Cardano blockchain, noted that Djed stablecoin will play the role of reserved currency and also will be used to pay fees in the Cardano ecosystem.

“operates by maintaining a reserve of base coins, while minting and burning various other stable assets and reserve coins.”

In this release, Coti Group also stated that the Stablecoin concept is a better idea and that it will also be adopted by huge numbers of crypto users in settling payments and covering fees.

Shahaf Bar-Geffen, the chief executive officer of COTI Group, also said that the ecosystem for the stable coins now stands at a better level. According to him, people are adaptive to stablecoins to complete the blockchain-related transaction works.

“adding the Djed stablecoin to the Cardano blockchain will significantly improve how transactions are settled on the platform.”

Charles Hoskinson, the founder of Cardano & CEO of IOHK, said that introduction of Djed in the crypto industry may play a game-changer role because already Cardano blockchain is experiencing better growth.

Cardano founder also appreciated the technical and development support of the Coti group as a long-term partner for Cardano blockchain.