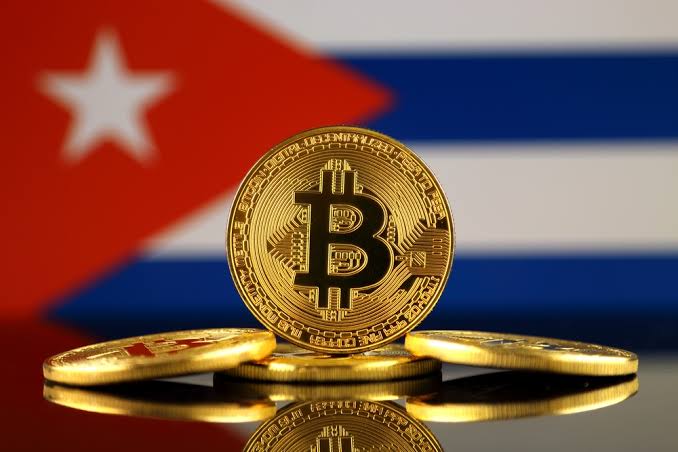 In late April, the country’s central bank announced that it would issue licenses to virtual asset service providers (VASPs), following in the footsteps of Banco Central de Cuba (BCC), which is subsequently increasing the use of cryptocurrency in the island nation.

According to a report on May 3 recent figures show that more than 100,000 Cubans have been using cryptocurrencies since the introduction of the mobile Internet three years ago, and the number of residents is growing at an alarming rate.

Because of restrictions from the U.S, many Cubans cannot use internationally accepted credit or debit cards such as Visa or MasterCard, even some cafe owners accept in-store payments for two well-known digital assets like Bitcoin and Ethereum.

“We do not need you anymore. Think the same way with these financial services. Well, you do not serve me, no problem. I use cryptocurrency to expand my business.”

“Cubans are increasingly accepting bitcoin in the face of authoritarianism, crumbling currencies, economic restrictions and sanctions that prevent it from entering the US economy.”

Cuba is facing a crypto boom and when sanctions on Cuba are strengthened as never before, multinational banks like JPMorgan and the Deutsche bank doing business with the country have been fined significantly.

Thus even when the Cuban government has the funds to buy food and medicine, making the payment is a lot of workarounds; Therefore, the Central Bank will now issue licenses to make payments.

An economist from the University College London, Emily Morris said,

“It is not surprising what Cuban citizens are looking at now because if you can make transactions directly between the two parties, you do not have to go through the bank but rather a payment channel depending on the interests of the parties.”

While how this applies to the Cuban crypto market from the U.S is still unclear.

“If you try to make a crypto transaction, sanctions will be imposed. The process surrounding the anti-money laundering law is similar. So trying to do one thing instead of doing another seems like a critical issue here.”

Amidst everything, the central bank bill does not explain how the Cuban government imposes taxes on activities dealing with virtual assets.

This situation is showing that under a pressurized economic situation, any country may adopt digital currencies. Every country and every citizen is now much aware about the definition of money and inflation. Recently international financial Sanctions on Russia also resulted in huge increments in the Russian Ruble trade with digital assets. Overall citizens showed huge trust with decentralized currencies, instead of their own native currency.