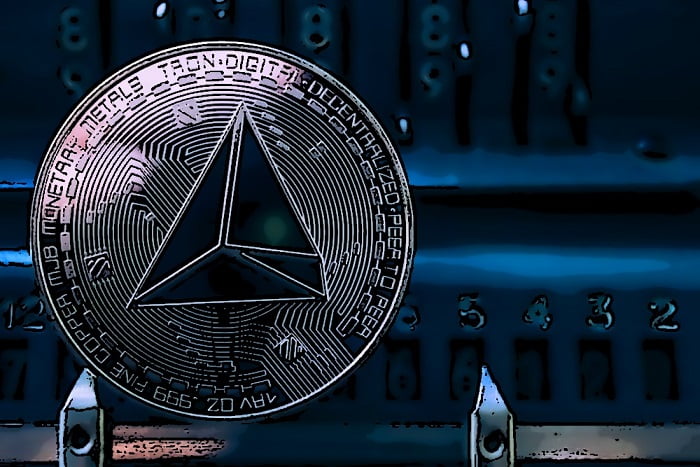 On the occasion of the stable coin launch, the Tron project team made huge works to show significant growth for the Tron blockchain ecosystem.

On 5 May, Tron’s founder announced through Twitter that USDD stable coin has been launched on the main net successfully.

Justin also warned people to remain away from fake USDD smart contract-based addresses on decentralized exchanges. For the same, Justin suggested to double-check the smart contract address on the official website.

On this occasion of the USDD launch, the Tron community announced the burn of $130 million worth of TRX coins.

According to experts, the USDD stablecoin may play a vital role in terms of adoption among the wise crypto investors because this coin is a better option for those, who want to generate risky free 30% interest per year on holding.

Due to this huge positive news for the Tron blockchain, the price of the TRX coin surged to around 18%+ within 24 hours. At present time, due to usual market correction, the TRX coin price is $0.079, which is 4.9% higher than the last 24 hours’ trade price.

$130M TRX burned in one day ahead of the USDD launch 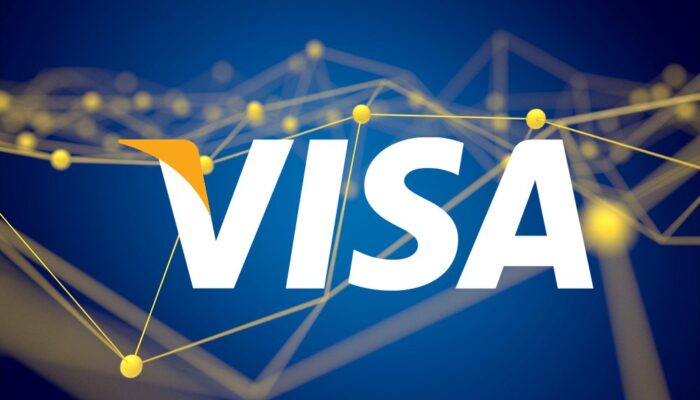