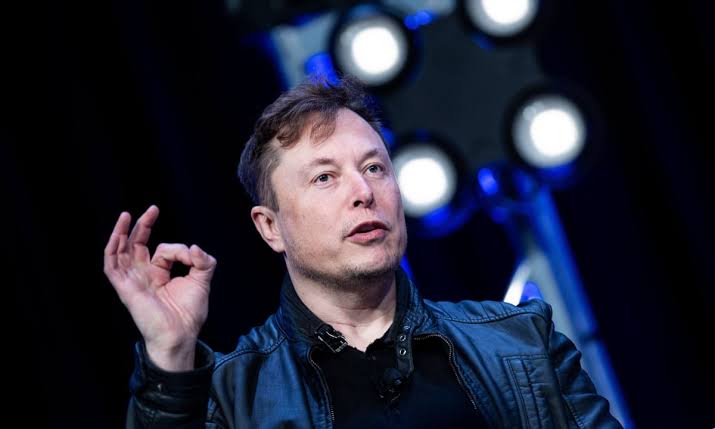 At present, Apecoin is getting traction among retail crypto investors because of the entry of Elon Musk in NFT.

Apecoin is like a meme coin, which was launched by Yuga Labs just a few months ago. Originally, the project team behind this coin grabbed traction and popularity with its NFTs collections and in the last phase, the team launched its native token Apecoin in March 2022.

Just a couple of days ago, Tesla CEO Elon Musk changed his profile picture with a Bored Ape NFTs collection image. However, Tesla’s CEO didn’t mention about it in detail but through the tweet, he said that he seems interested in NFTs.

Due to this activity in indirect support of Bored Ape, Apecoin started to show a significant surge in price within minutes. Apecoin touched around $17.25, which increased 20% within less than an hour.

However Apecoin failed to achieve stability in the price but that was enough to create a suspense among the crypto Investors, who missed Shiba & Doge vehicles.

“He has earned a huge reputation as a Bitcoin, Dogecoin, and Shiba Inu proponent and he just added a Bored Ape collage to his Twitter profile.”

In the past, when Twitter introduced NFTs collectibles to use as Twitter profile pictures, Elon Musk criticized the Twitter platform and suggested using resources to make the platform much better for the users, instead of spending time on such useless things.

At present, Elon Musk is the owner of Twitter and maybe he can take some important decisions related to NFTs but it will be too early to comment on this matter.

Read also: $130M TRX burned in one day ahead of the USDD launch

Apecoin may gain traction like the Shiba Inu token because of Elon Musk: Report

Previous PostBitcoin Is Least Risky Thing To Have in a Retirement Portfolio: Michael SaylorNext PostTOP 3  Earn Passive Income with Crypto in 2022