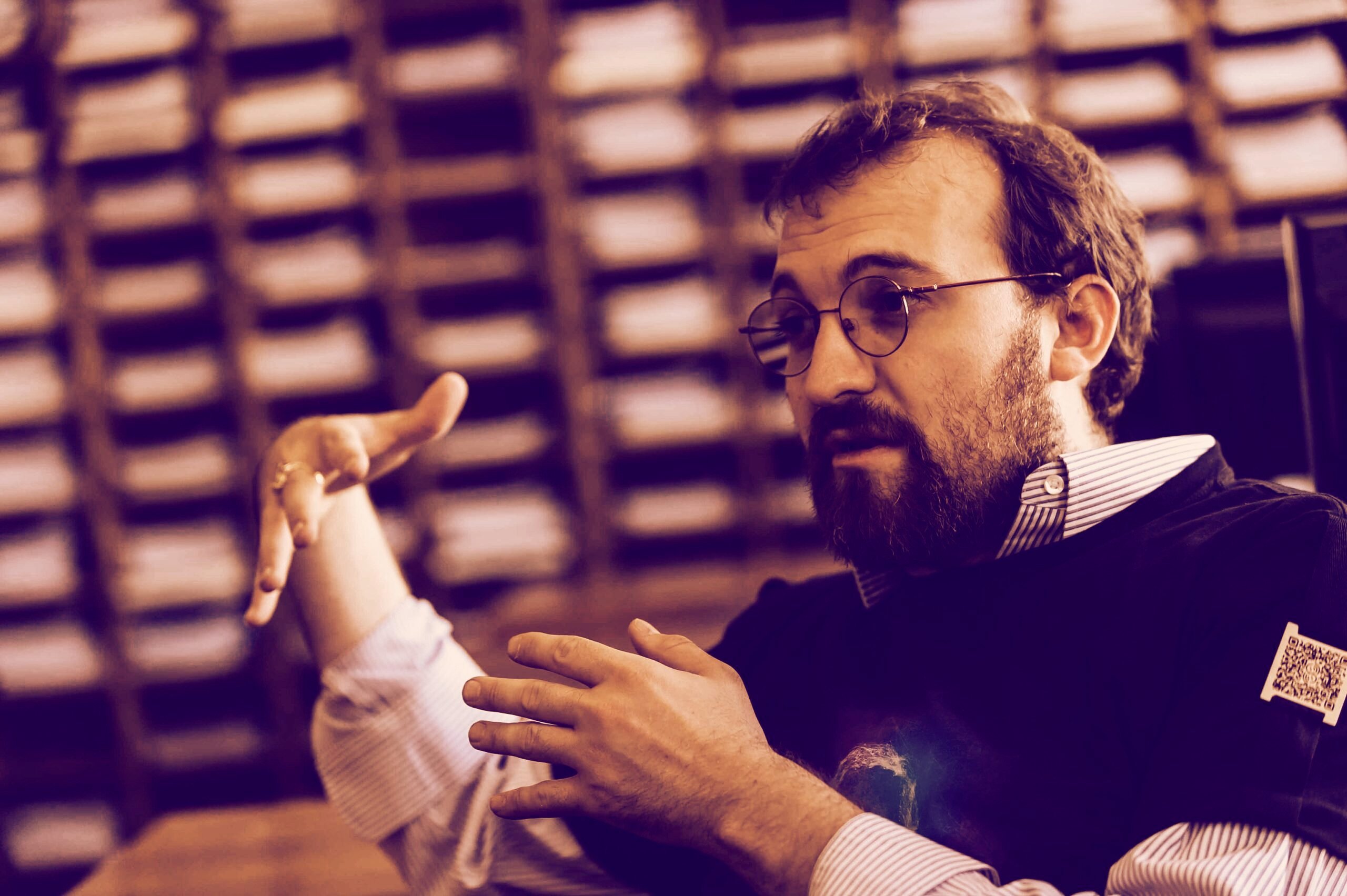 Charles Hoskinson responded against a controversial video of CryptoBanter.

Cardano is a popular crypto blockchain Network. At present, the native token of Cardano (ADA) is standing at 9th rank, which is not a better position & situation for ADA under the current competitive crypto market situation. Cardano developer team IOHK is continuously working to introduce huge efficiency in the Cardano network.

On 5 May, a popular Youtube Channel with over 500k subscribers, Crypto Banter, published a controversial video on some leading crypto projects, which also covered some controversial points against the Cardano blockchain project.

According to the host, Ran NeuNer, ADA coin good and also he is holding ADA coins in his portfolio but he claimed that Decentralized Exchanges on the Cardano blockchain are not much better in terms of time spent to complete trade activities.

Charles Hoskinson, the founder of Cardano blockchain, responded on twitter and suggested Cardano lovers spam the thread with screenshots of live Dex transactions.

In response, the Crypto Banter host said that he loves Cardano but in reality, Defi Protocols are not better in terms of speed. Further in response to this tweet, Charles asserted to check Wingriders as the fastest Dex on Cardano and also noted that the present time ability of Cardano blockchain to handle the traffic is high and more than the time of the SundaeSwap Defi exchange launch.

Further, Ran said that he will again personally check all these facts, and if any fact become wrong then he will correct it.

“Ser. As I said, I am an investor and a fan. I will check this out and if my facts are incorrect, I will correct them. I have no incentive or intention to spread misinformation.”

This is not the first time, the Cardano founder become angry against such types of questions and raised issues but already many times Charles responded against misleading information and explained with real facts.

Read also: American rapper Jackson says he is down with DogeArmy