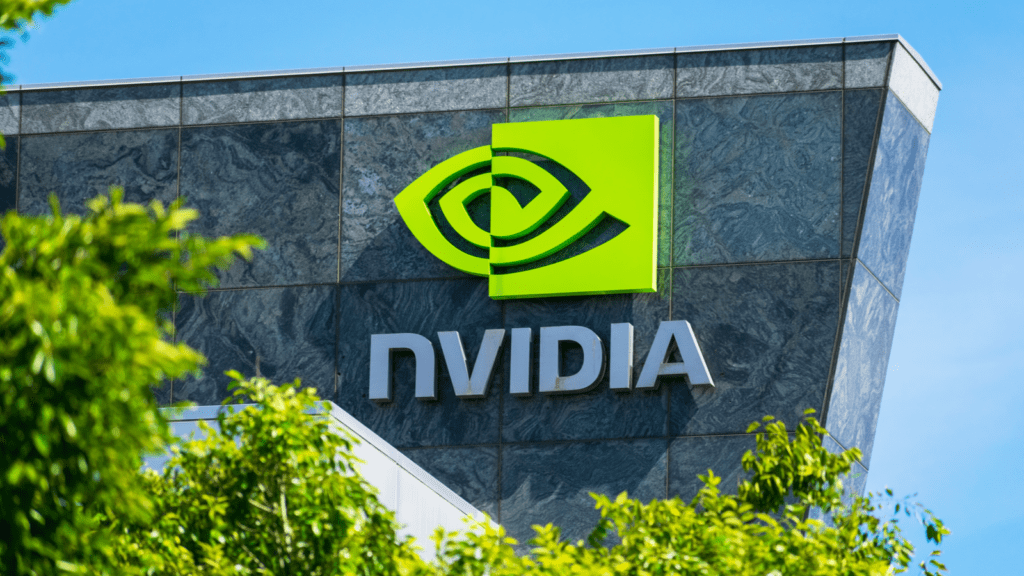 The US Securities agency imposed a fine of around $5.5 million on American multinational chip processor company Nvidia.

Nvidia Corporation is an American multinational technology company. This company is incorporated in Delaware and based in Santa Clara, California. The company develops software and graphics processing units (GPUs). Crypto mining firms use gpu and chips of Nvidia to power up their mining equipment.

On 6 May, The US Securities and Exchange Commission (SEC) agency issued its official statement on Nvidia’s failure to file its report on boosted crypto revenue of 2018.

According to the SEC agency, through two filings in 2018 Nvidia reported that its majority of the revenue was part from its gaming-based business, while the company was aware that its revenue mainly came from crypto mining businesses.

“Despite this, NVIDIA did not disclose in its Forms 10-Q, as it was required to do, these significant earnings and cash flow fluctuations related to a volatile business for investors to ascertain the likelihood that past performance was indicative of future performance”.

The regulatory body also noted that Nvidia tried to mislead because the company already reported that it was getting huge demand for its business from the crypto industry but the company tried to show that its gaming sector inclined business was not impacted because of crypto mining.

Kristina Littman of SEC Enforcement Division’s Crypto Assets and Cyber Unit said that due to such filing failure, many investors failed to figure out the analysis on the company business growth on behalf of the critical information.

Against all these allegations, Nvidia silently settled the case without denying or admitting it. Due to this news, the stock price of its shares also faced a significant correlation with more than a 4% dump.

SEC’s fine on Nvidia for failure on crypto revenue filing