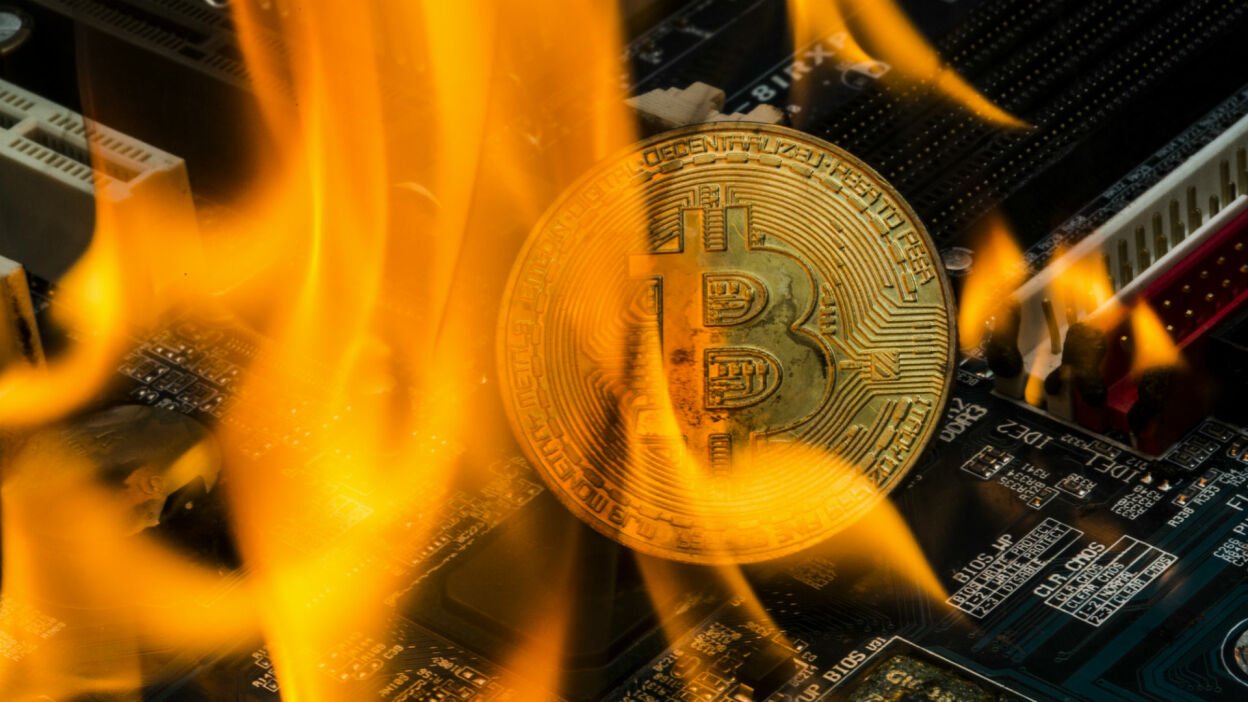 Many experts are sharing their negative stances on Bitcoin adoption as legal tender by the Central African Republic (CAR).

On 28 April the Central African Republic became the second country in the world to adopt Bitcoin as legal tender, just after El Salvador. The decision date and introduction date of Bitcoin use in the payment system as a currency were very short and that raised a big question against the lawmakers and ruling government to introduce such laws blindly.

Many experts and businessmen of CAR raised concerns about the Bitcoin Adoption as currency in the country. There are chances that some opposition leaders may be involved but here questions raised by such people are still legitimate and surely here government needed to work to give a perfect reply to these critics.

On 5 May, an analyst at Africanews shared his thoughts on Bitcoin use as a payment tool and noted that the regime was under pressure because only a single country uses Bitcoin as Currency, so such kind of steps under pressure will only encourage fraudulent activities.

Report noted that few small-scale business handlers like vegetable resellers are not able to understand what cryptocurrencies are and also they don’t have internet access.

Serge Ghislain Djorie, a government spokesperson, said that they will help to drive the adoption of Bitcoin with a better education program among the citizens and also will spread internet connectivity support in the country’ such areas.

“We will educate the population and soon move to fiber optics and a weak internet connection is enough to buy cryptocurrency.”

Capital Bangui, an entrepreneur from the Central African Republic, also said that he has no interest to buy Bitcoin or cryptocurrencies, and also there is no existing infrastructure to use these Cryptocurrencies. Also, there is no cyber unit to ensure the safety of crypto users.

“There are other priorities such as security, energy, access to water, internet, building roads…”