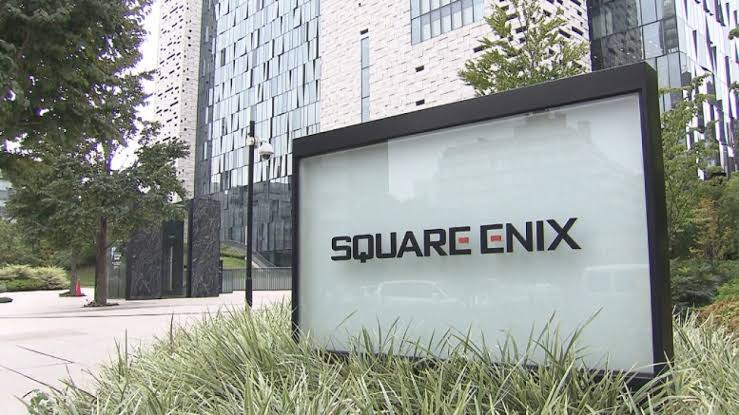 Japanese video game publisher company may turn to NFTs and Metaverse projects with its latest initiative.

Square Enix Holdings is a Japanese entertainment conglomerate and video game company. This company is popularly known for its Final Fantasy, Dragon Quest, and Kingdom Hearts role-playing video game franchises. At the beginning of this year, company executive revealed some information on the step of the company to go with Blockchain & crypto adoption.

Recently Square Enix announced that the company will sell its famous Tomb Raider franchise to collect around $300 million. The company also revealed that it will further invest the fund in blockchain projects, artificial intelligence (AI), and cloud computing technologies.

The opposite party of this deal is Sweden-based Embracer Group AB. And the deal is expected to be done from July to September of this year.

At the beginning of this year, the chief executive officer of Square Enix, Yosuke Matsuda, shared the company’s plan to bring Blockchain, NFTs & Metaverse into its ecosystem.

The company’s executive believes that play-to-earn blockchain-based games will play a key role in the evolution of the gaming industry in 2022.

In the past few companies tried to show a better inclination toward the crypto and blockchain industry to provide a better user experience for the game players.

Few game lovers claimed that the introduction of crypto & Blockchain in gaming is just a new option for the companies to generate revenue.

Read also: Three subcommittees will decide the future of crypto in Pakistan