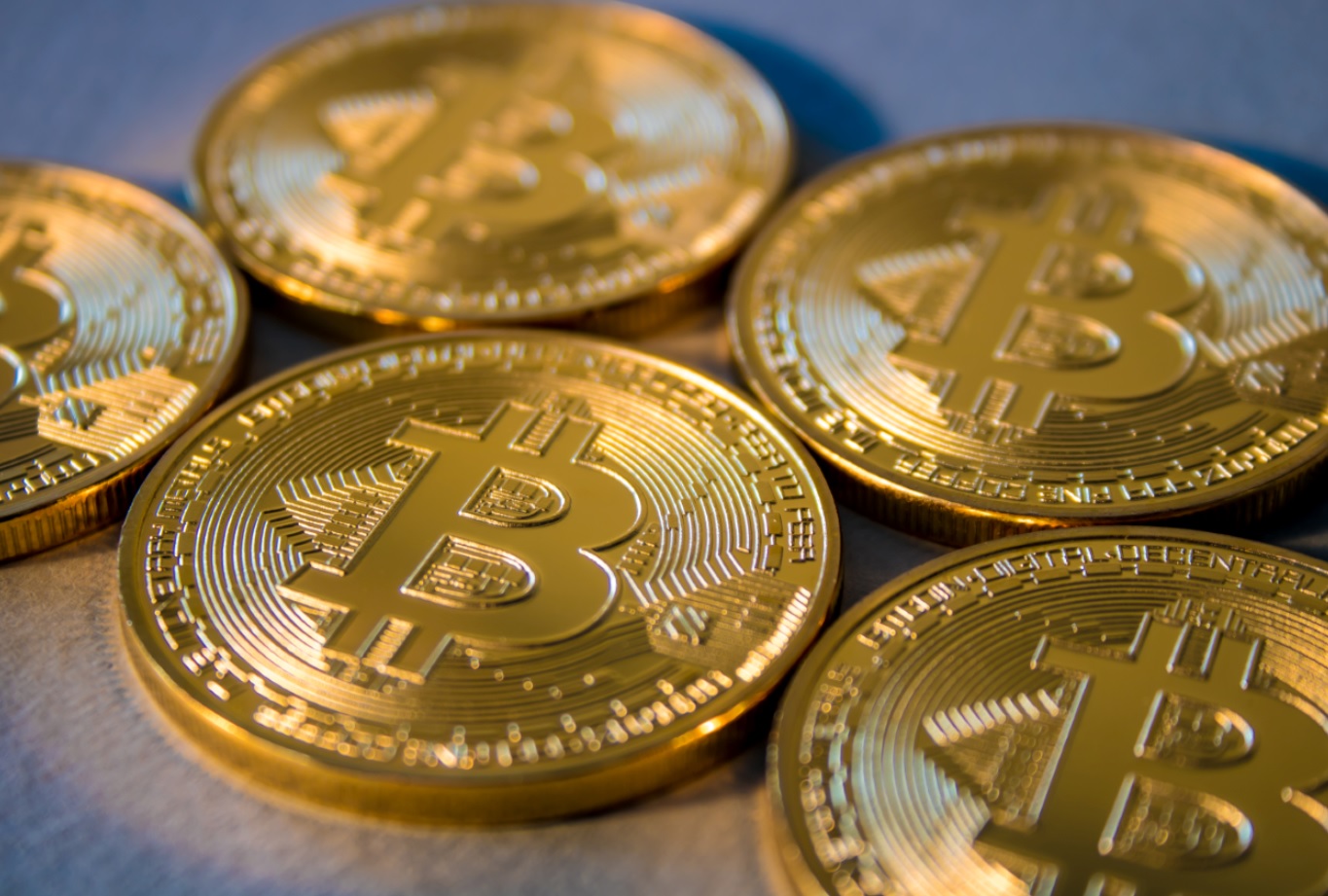 Cryptocurrency markets have been in the red since the value of the largest crypto-token, Bitcoin, plunged below the $40k on April 28. Since last Thursday, the fall has been even more intense.

Yesterday, the price of Bitcoin fell below $30k for the first time since July 2021, as markets – traditional and cryptocurrency – saw increased sell-offs in reaction to the US Federal Reserve’s renewed aggressive monetary policy.

The price of the flagship crypto was spotted as low as $29,944 on CoinMarketCap during yesterday’s session. Though it has since climbed to $31,751, the most prominent digital token is 53.75%, down from its all-time high.

In this week’s issue of Glassnode’s Week On-chain report, the blockchain data and intelligence provider noted that user activity on the Bitcoin network has recently surged, with increased ‘urgent’ transactions as investors attempt to release their risky positions.

Glassnode explained that last week, users paid higher than usual fees as they sought priority for the de-risking transactions they sent to Bitcoin’s mempool. Fees rose about 15% higher than normal.

The analytics firm noted reduced Bitcoin accumulation, with the most additions happening with ‘shrimps’ – those holding less than 1 BTC. Even then, the accumulation by this investor class was lower last week than in recent months.

Influence of the Fed

The most recent FOMC meeting was held between May 3 and May 4. Initially, crypto markets reacted positively as Fed chair Jerome Powell ruled out the possibility of hiking the interest rates by 0.75%.

The FOMC instead adopted the expected half-point hike. With the Fed set to continually tighten its monetary policy throughout the year as it attempts to battle the scourge of inflation – withdrawing liquidity and increasing rates (which have remained constant for years) – crypto assets are expected to seek lower lows.

Bitcoin hitting a ten-month low has spread its bearish price action to altcoin markets, which have seen uncontrolled declines.

Several top tokens have hit double-figure drops in just the last week. Currently exchanging hands at $2,430, ETH is down 16.24% over the previous seven days. BNB is down 17%, Solana 14.28%, and LUNA’s 61.77% is arguably the most significant fall of any leading token in that timeframe. LUNA’s downturn was associated with UST losing its peg over the weekend.

The post Bitcoin falls below $30k to retouch a ten-month low: Here is what is happening? appeared first on The Home of Altcoins: All About Crypto, Bitcoin & Altcoins | Cointext.com.

Bitcoin falls below $30k to retouch a ten-month low: Here is what is happening?