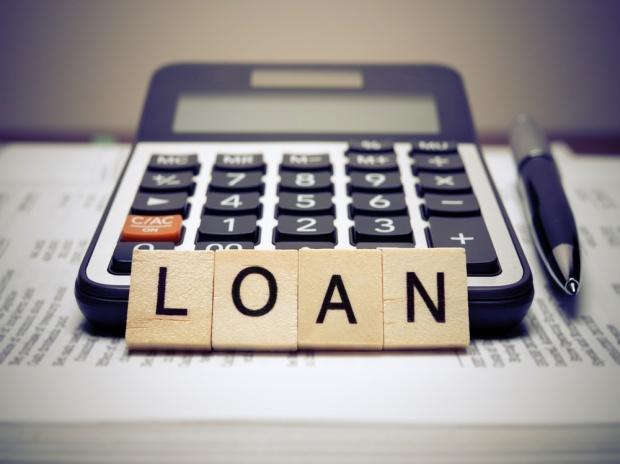 The Beanstalk project team decided to go with a loan plan to overcome from the last month’s flash attack on its platform.

Beanstalk is a decentralized credit-based stablecoin protocol that is built on Ethereum. Beanstalk uses credit instead of collateral. In the last month, Beanstalk Stablecoin faced a hack attack and lost around $180 million and hackers successfully grabbed $80 million through the hack attack.

Last week, Beanstalk DAO, a decentralized autonomous organization that oversees the Beanstalk project, approved a governance vote to allow the project team to borrow around $77 million worth of funding from private investors.

According to reports, the project team will use the fund to revive the project again with a new stable coin token and also will give compensation to the users, who got affected by the past month’s hack.

Under the new proposal, with the new token launch to the OTC lenders, the team will give a 500% Yield reward, until it will repay the loan fully.

During a ask me anything session on Monday of this week, Publius, founder of the Beanstalk project, said that loan funds will go to whoever was affected by last month’s flash loan attack (hack attack), in which $182 million in various crypto assets stole by a hacker.

Interestingly, this news on Beanstalk’s plan to launch a new stable coin came during the downfall in the pegged value of UST coin.

Beanstalk founder said that loan funds will back the stablecoin, instead of introducing the stablecoin on behalf of the algorithm system.

UST is a stablecoin of Terraform Labs. On Monday, UST stable coin faced a correction of around 39% but recovered again to $0.9 on the same day.

Today the current value of UST stablecoin is approximately $0.52, which means this coin value is down by around 50%.

Beanstalk seeks to take $77M loan to revive its stablecoin