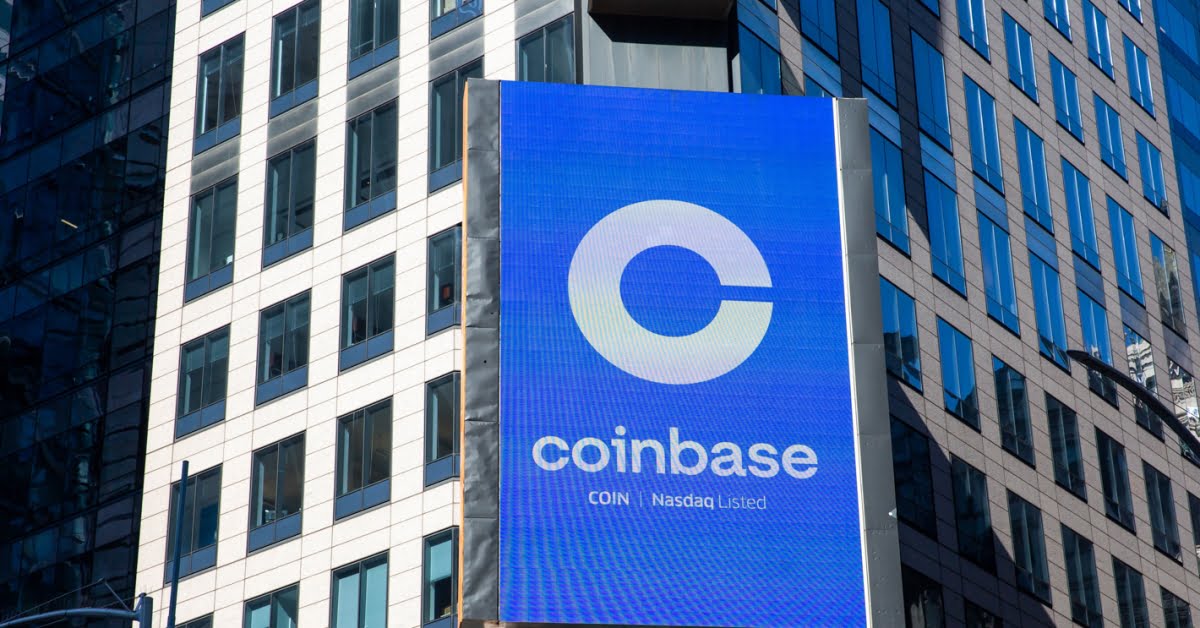 Coinbase exchange is on the path to restrict some particular numbers of Russian accounts.

Coinbase exchange is a leading crypto exchange in this crypto industry, which is known to provide services under full compliance. This exchange is a publicly listed company in the US and due to its compliance-based high-quality services, it is standing at 2nd rank in the world.

Following the European Union’s financial sanctions against Russian military invasions of Ukraine, the Coinbase exchange will ban significant numbers of crypto users from its platform.

According to the report of Russian news agency RBC, this ban will be subject only to particular numbers of users, which will fall under the category of restrictions & sanctions under the guidance of EU sanctions, otherwise, the rest of the users will remain free.

Now Russian Coinbase users, which are not under the EU sanctions, are under tension if in any situation they will face some restrictions.

In response to such questions and hurdles among the Russian users, Paul Grewal, chief legal officer of Coinbase exchange, responded through a tweet and said:

“As a result of the EU’s recent sanctions, @Coinbase can no longer provide crypto services to certain Russian customers registered to our EU entities or located within the EU.”

So, it is 100% confirmed that particular Coinbase users will be selected by the Coinbase exchange, whether they are under EU Sanctions impact or not. This effect will take on 31 May. Before 31 May, all users will be allowed to trade freely.

Since the last week of February 2021, Russian military invasions of Ukraine started, and after that many countries started to impose restrictions on Russia so that they can indirectly put pressure on Russia to slow down its war efforts.

Under the sanctions, Financial Sanctions against Russia resulted in a huge downfall in the economy of Russia. This war still is going on but on a small scale.