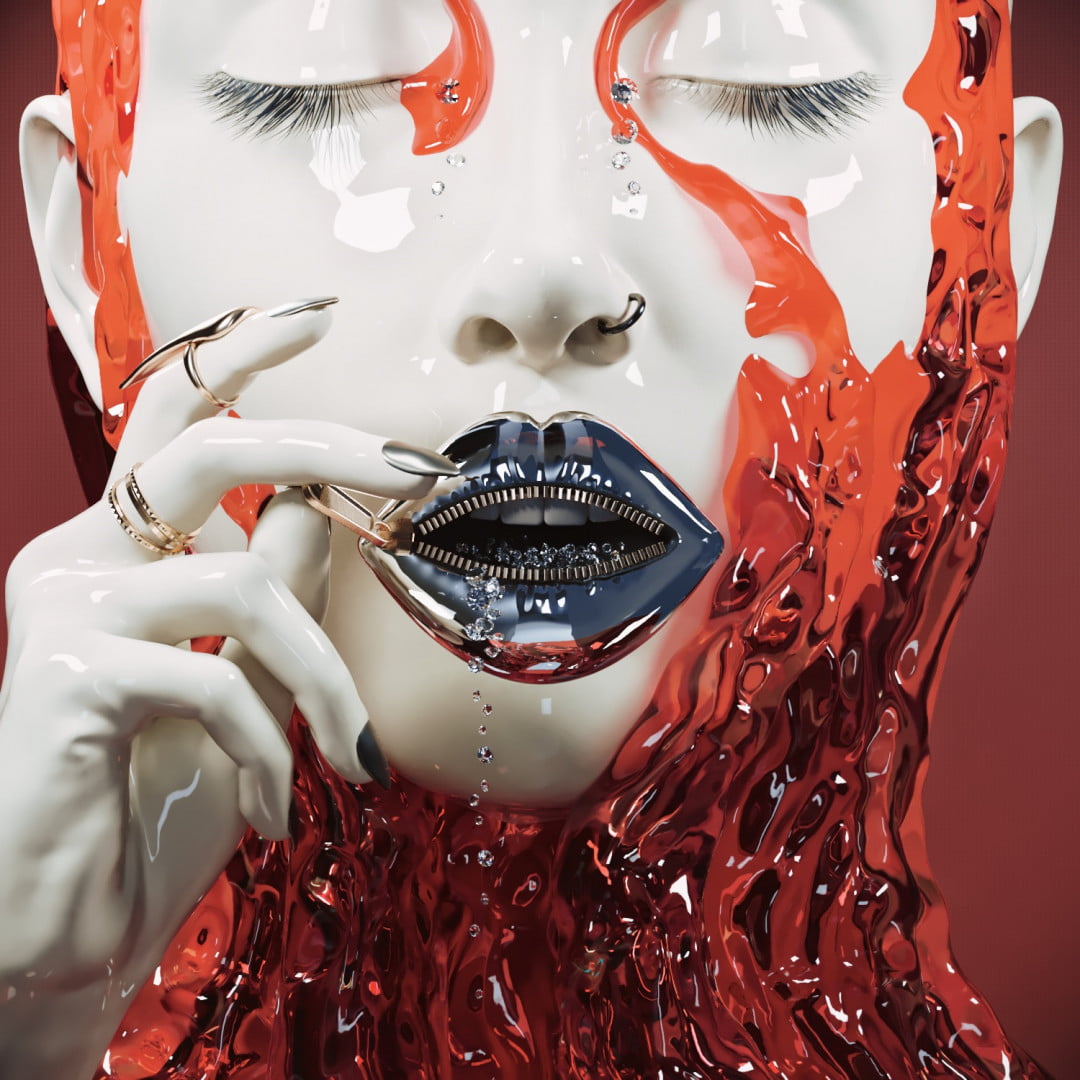 Renowned and respected feminist artist Lina Valentina is preparing to launch her first NFT series. Under the “No More” banner, the collection will solidify women’s position within the Web3 environment and denounce domestic violence.

The name Lina Valentina is synonymous with the artistic scene across New York and Los Angeles. Lina has created various impactful art on walls from New York to Brooklyn. Furthermore, her works can be found in the most prominent contemporary art galleries in Los Angeles and on the covers of INKspired and GoodweekendMag, and more. Additionally, Lina’s collaboration with Adidas in 2018 is still fresh in people’s minds.

Lina Valentina uses painting and other art forms to encourage women to speak out against domestic violence, a pressing matter even today. She borrows elements from Salvator Dali and her favourite music, creating some interesting artwork capable of kickstarting a meaningful conversation.

The NFT collection, dubbed “No More”, follows the same path as Valentina’s paintings and other artwork. It is a tribute to women who suffer[ed] from domestic violence and decided to denounce it. Additionally, the collection will offer courage and hope to women who face this abuse but remain silent about it.” No More” will feature 7,777 unique NFTs representing a female face.

“NFTs and art seem obvious, a new way for artists to express themselves and be heard. Many artists around me position themselves in the NFT sector. Unfortunately there are still too few female artists in the field, only 5%. The “No More” series also aims to encourage women to invest in this booming sector.”

The collection will serve several utilities as the project unfolds, including:

The upcoming “No More” NFT collection by Lina Valentina combines strong utility with a clear message and has the backing of a renowned artist. It may become the next major iconic collection sparking important conversations regarding a topic that is often avoided. Additionally, Valentina plans collaborations with famous personalities, with more information to be revealed in the coming months.

Keep tabs on the latest information on the series by following the social accounts of “No More” as well as those of Lina Valentina and The Cool HeArt.