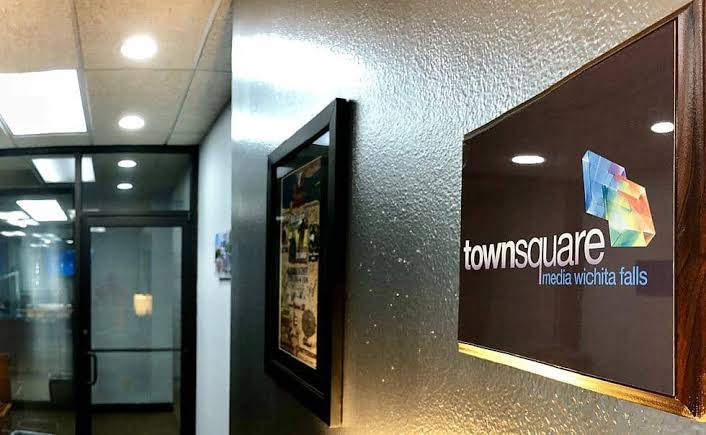 Townsquare Media is an American radio network. This media company is based in Purchase, New York. The company started in radio and expanded into digital media toward the end of the 2000s, starting with the acquisition of the MOG Music Network. Now this company entered the Bitcoin adoption race.

On 10 May, A Twitter account MacroScope first shared the initiative of the Townsquare Media in Bitcoin investment, through the details available in US Securities and Exchange Commission (SEC) filing by this company.

According to the details available in filings with SEC, Company purchased $5 million worth of Bitcoin in the last days of Q1 2022. The company also confirmed that it has saved its Bitcoin in the digital Bitcoin wallet, the whole private key is in the hands of the company.

“During the quarter ended March 31, 2022, the Company invested an aggregate of $5.0 million in Bitcoin…(..).We have ownership of and control over our digital assets and we use third-party custodial services to secure it.”

Filings also revealed that the company is currently under significant loss with the Bitcoin investment but besides these things the company has full belief in this coin for the long term and also expects to secure around $1.2 million profit.

“The Company believes in the long-term potential of digital assets as an investment.”

The sad point, the filing revealed, was that the company invested in Bitcoin as a liquid asset. So the company may sell it at any time in a critical situation but still, it is somewhat contrary to the statement that the company is looking at bitcoin for the long term.

At present, Microstrategy like big US-based Companies are showing interest in Bitcoin investment plans. And these activities are further influencing other global companies to invest in Bitcoin. At present time, Microstrategy holds more than 1,25,000 Bitcoins on the company’s balance sheet, and also the company has no plan to sell Bitcoin.

Read also: Kraken CEO wants to go all in Bitcoin at $20k

NewYork based digital media company purchased $5M worth of Bitcoin

Previous PostCrypto projects may be defined under stressed situations: Charles HoskinsonNext PostKraken CEO wants to go all in Bitcoin at $20k